La Crosse joins movement, overwhelmingly votes to get big money out of politics with Constitutional amendment 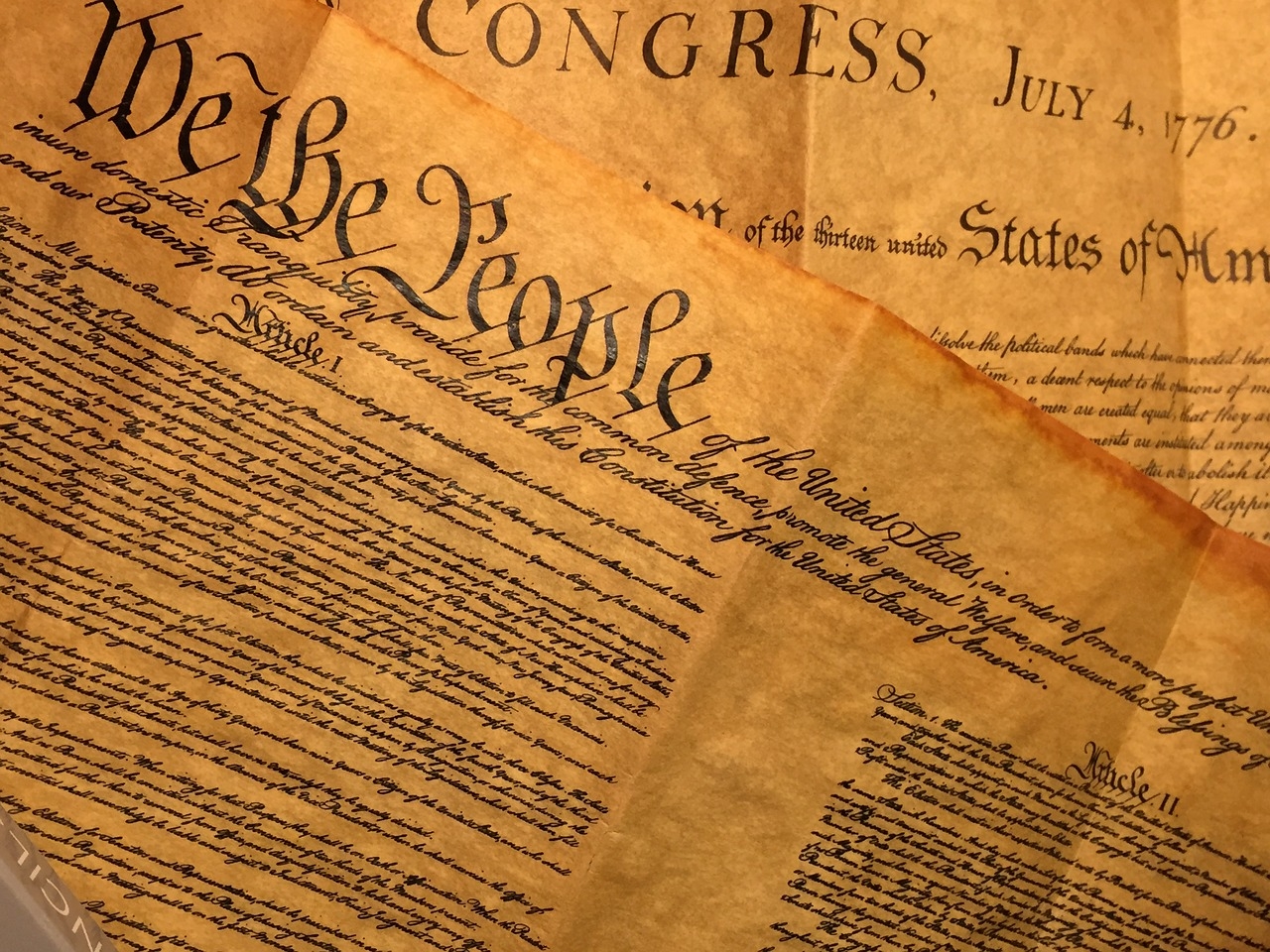 An easy decision in La Crosse County to get big money out of politics with a vote to amend the U.S. Constitution.

On the ballot Tuesday was a resolution to go after the influence of big money in politics and establish that only people have human rights under the Constitution.

“That goes across party lines,” said Gary Knutson last month. He is with the group La Crosse United to Amend that worked to get the resolution on the ballot. “There are polls out that say 80 percent of Republicans and 85 percent of Democrats all agree there is too much money in politics. It’s an easy sell.”

La Crosse was one of nine municipalities and counties with the measure on the ballot in the state. Heading into Tuesday, 120 communities had already passed the resolution.

“This is an incredible movement in Wisconsin,” Wisconsin Democracy Campaign head Matt Rothchild told WIZM last month. “Actually, we’re second only to Massachusetts in the number of communities that have signed onto this constitutional amendment saying once and for all, ‘Corporations aren’t persons and money isn’t speech.’”

The resolution is also being passed in 19 states and is pending in Madison, along with 800 communities across the U.S.

The La Crosse group collected more than 3,600 signatures to present the referendum to the city council, which voted to send the issue to the ballot.

“This is an amazing story,” Rothchild said. “This is one of the most underreported stories in Wisconsin, where the people by overwhelming margins, in 120 communities already, have said, ‘We’re sick of money dominating our politics.’

“Across ideologies, people understand in their gut that you and I and everybody (reading) right now, doesn’t have an equal voice to the people that have all the money.”