Tired drivers could be causing more accidents than reported 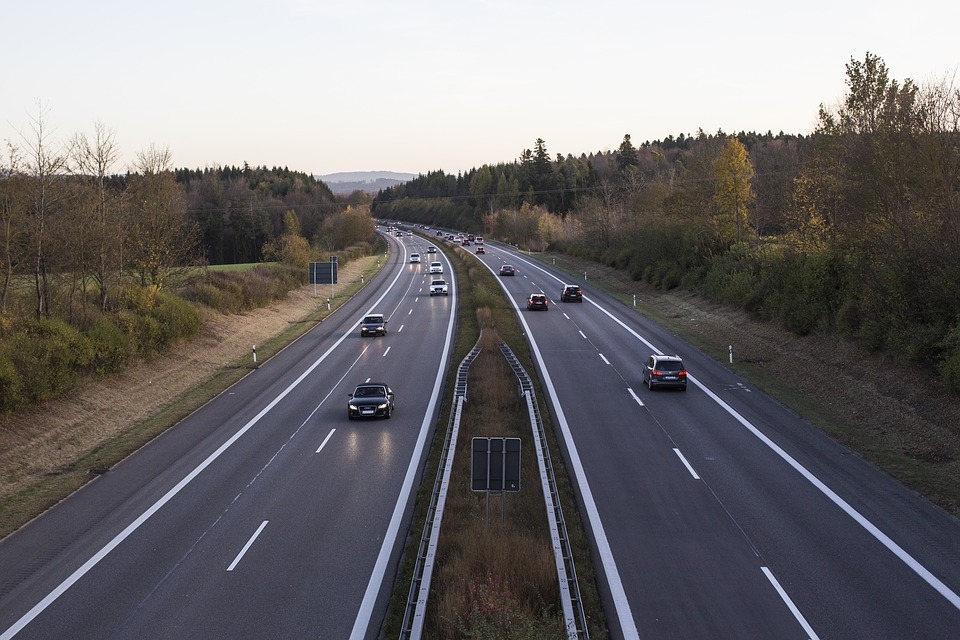 Drunk and distracted drivers often get the blame for the majority of accidents that happen on the roads in the U.S. but one group might not be as well documented.

A study released last week by the AAA Foundation for Traffic Safety stated nearly 10 percent of accidents are caused by drowsy drivers.

Travis Mayer of Enhanced Driving Institute in Onalaska said the number could be closer to 30 percent based on who admits what to police.

“They kind of feel embarrassed like, “Jeez, I fell asleep at the wheel.'” Mayer said. “They definitely are going to under report that because a lot of people think that they can fight that sleepiness and win the battle.”

Mayer said if you’re headed on a long road trip, get at least six hours of sleep beforehand. He also had a few easy tips for those tired at the wheel.

“Pull off to the side of the road and, sometimes, power naps — a 15-, 20-minute nap — can do wonders,” Mayer said, adding that there’s no way to scientifically test for drowsiness. “If that doesn’t work, roll the window down or stop the car, get out and do some jumping jacks – get the blood flowing again.

The new study used a tool that measured how often a driver’s eyes were closed. It monitored 3,500 people in six locations for several months using in-vehicle cameras and other equipment. Of the 701 crashes that took place during the study, 8.8-9.5 percent said drowsiness was a factor.

The problem also, maybe obviously, got worse at night.

The research stated a “proportion of crashes in which drowsiness was evident was over three times as great during the nighttime hours,” according to Brian Tefft, a senior researcher at the foundation.

Sleepiness was also a factor in 10.6% to 10.8% of crashes resulting in significant property damage, airbag deployment or injury.

To compare, however, alcohol and distracted driving are much bigger factors. According to the nonprofit National Safety Council, 21 percent of crashes involved cell phones in 2013.