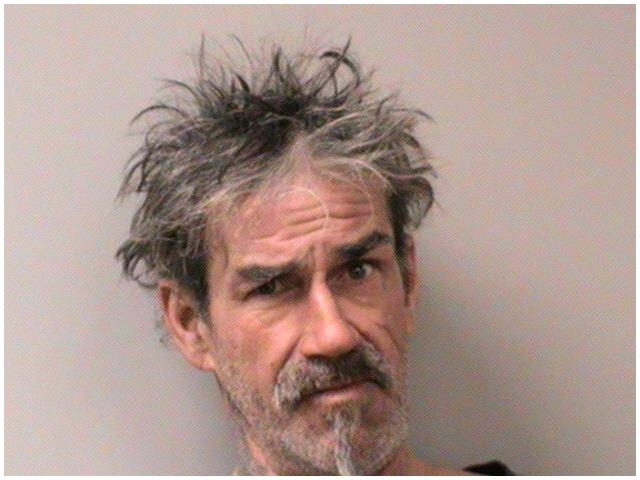 On a cold January night, one man in La Crosse managed to get into trouble at two different warming shelters for two very different things.

La Crosse police were called to the downtown Warming Center around 1 a.m. Tuesday, after Scott Gilbert threw a rock through a window.

Gilbert said he was angry because the shelter had banned him for fighting.

Well, the 53-year-old will probably be banned from the other shelter now, too.

In less than an hour, Gilbert was released by police, and then went to the Salvation Army, where he pounded on a window for around 45 minutes, yelling to be let in.

Another person apparently staying at the shelter and trying to ignore the pounding, finally went to the door and told Gilbert he didn’t know where any staff were and couldn’t let him in. Gilbert then apparently exposed himself to the man — three times — and yelled profanities at him.