FEMA said it will "shut off" food/water distribution to Puerto Rico, as Xcel sends area workers to help restore power 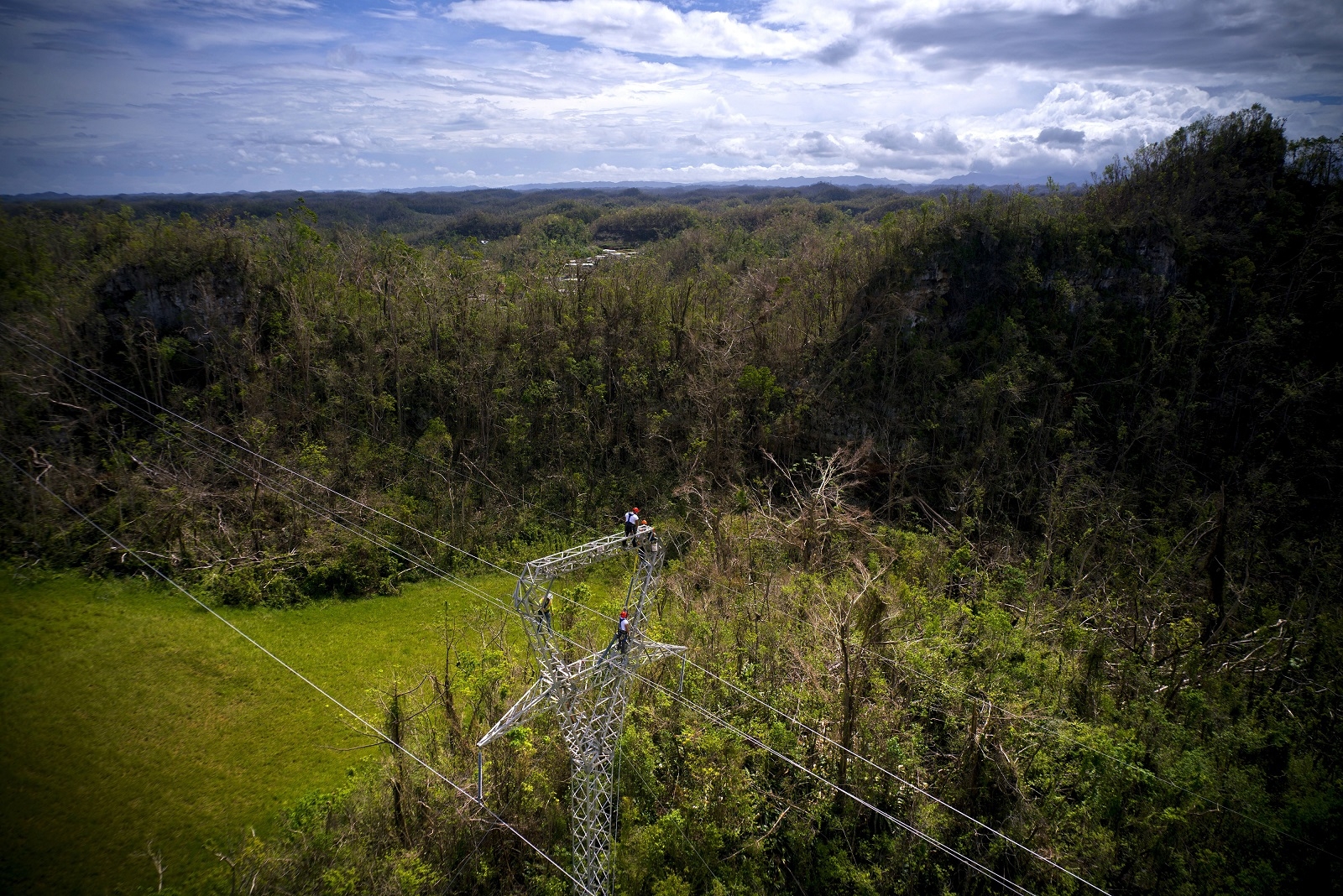 On Jan. 31, FEMA said it will “officially shut off” its aid to Puerto Rico.

The agency will turn its remaining food and water supplies over to the Puerto Rico government to finish distribution.

It’s disturbing news that only hurts more as 450,000 of the country’s 1.5 million electricity customers are still without power.

Xcel Energy will be sending 25 line workers, including some from La Crosse and Sparta, from the midwest to help restore power.

Those crews will work 16-hour shifts in a mountainous part of Puerto Rico for around three weeks, while another group is being assembled to relive the current one.

“These are actually types of missions that our crews really want to be part of so sometimes it’s really actually quite difficult to choose,” Xcel’s Chris Ouellette said.

More than 5,000 people from electric companies all over the U.S. are taking part in the effort.