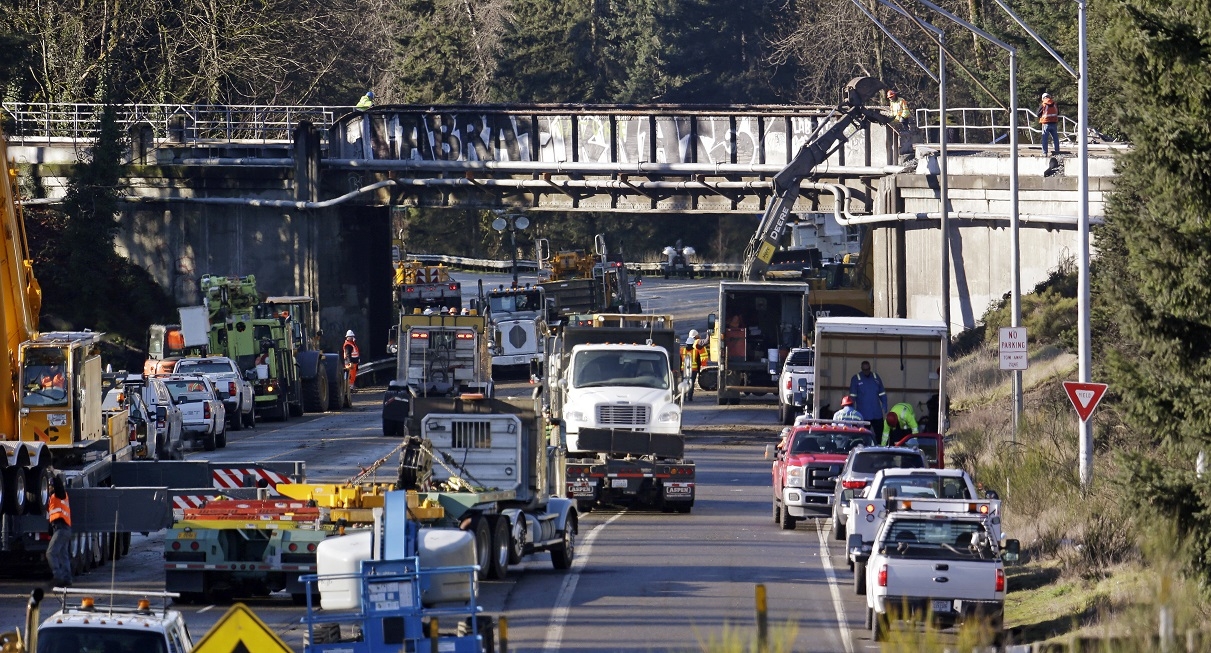 A string of recent train derailments in America, including a deadly Amtrak crash in Oregon, has led lawmakers from La Crosse to propose a Rail Safety Act for Wisconsin.

Billings said the law would require train owners to disclose what’s in the rail cars almost immediately after an accident.

The bill was first introduced two years ago with assistance from a rail safety organization in La Crosse.

“We can have a safe way of transporting goods – as safe as we can,” Billings said of the safety act, “do a little bit of prevention work, to prevent possible accidents, and then have a good response once there is a possible derailment.”

Billings added that increases in rail traffic lead to a higher risk of accidents.

She believes people in Wisconsin want to know what the government is doing to avoid train crashes and hazardous spills.