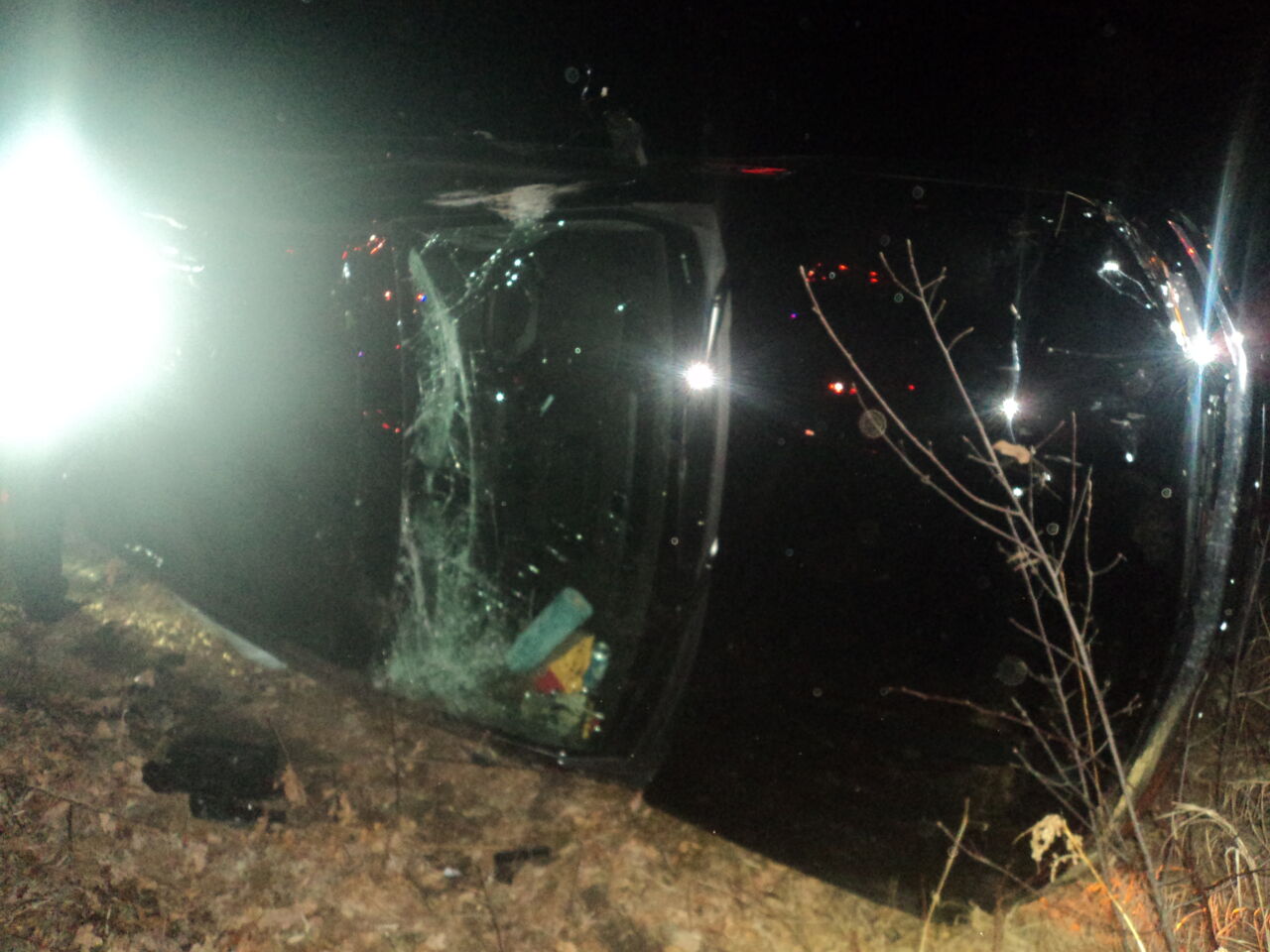 An Alma Center man faces his fourth Operating While Intoxicated charge after rolling his vehicle over train tracks Saturday night, forcing a train to stop.

Deputies said Jessie Hoff, 46, was driving south when he drove off the road and over the train tracks. His vehicle stopped on its side with Hoff trapped inside.

The railroad company was contacted and stopped an incoming train within a mile of that crash site.

The Black River Falls Fire Department extricated Hoff from his vehicle. He was cited for Operating While Intoxicated 4th Offense (Felony), Open Intoxicants, and Failure to Keep Vehicle Under Control.

The case is still under investigation.