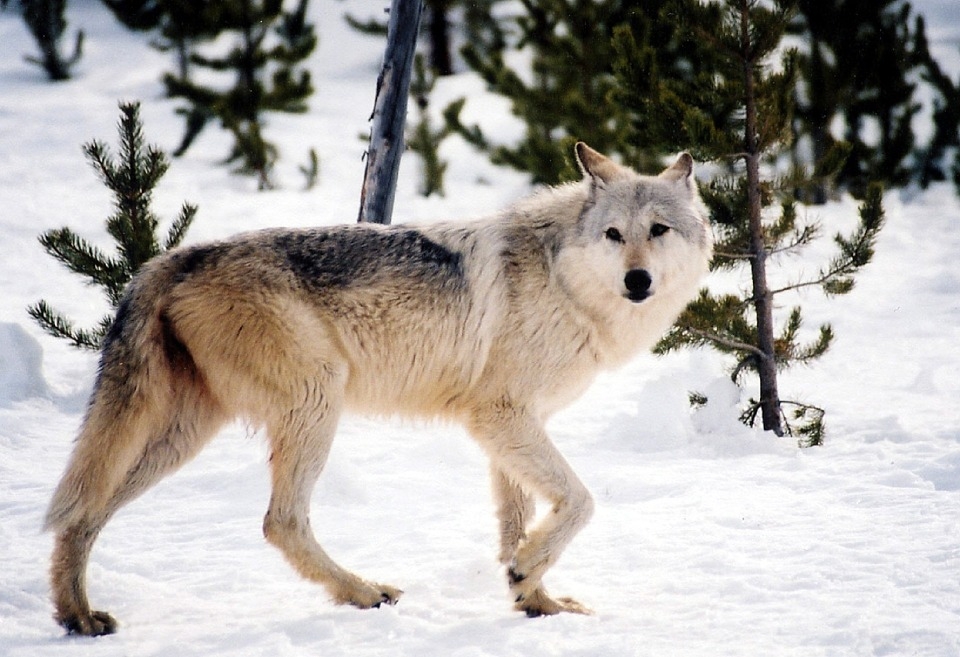 It’s all part of a contentious measure to end funding for wolf management in Wisconsin.

The contentious proposal would deal with growing wolf populations in Wisconsin. It has some supporters holding their noses.

The Wisconsin Conservation Congress is among the groups supporting a measure that would yank all state funding for wolf management.

The measure, however, comes with risks, says the group’s vice president Al Shook, during a public hearing Wednesday. Among them is the Wisconsin DNR not being allowed to keep track of how many wolves are in the state.

“If no money is spent on the state level to monitor the wolves, we would have no current population status if this draws on for several years,” Shook said.

Shook’s group, along with many others, say the best way to control the state’s growing gray wolf population is for the feds to end wolves’ protected status under the Endangered Species Act.

One of the bill’s sponsors, Republican Senator Tom Tiffany, said there shouldn’t be much debate about it.

“It seems to me,” he said, “that we would go from the wolf management program that you’re hoping to have, to essentially a free for all, where anybody can kill a wolf under any circumstances in any numbers and not have any enforcement in the state of Wisconsin.”

Sponsors admit it’s an extreme move that the state needs to take but is how the wolf issue should be addressed, said Democratic state rep. Nick Milroy during the hearing.

“When are members of the Wisconsin legislature gonna stand up and demand Speaker (Paul) Ryan get this done?” Milroy said. “That’s all it would take.”

Wolf population numbers are now more than three times greater than targets for the state.