ROTHSCHILD: Time for Scott Walker-appointee to leave his already expired post with DNR 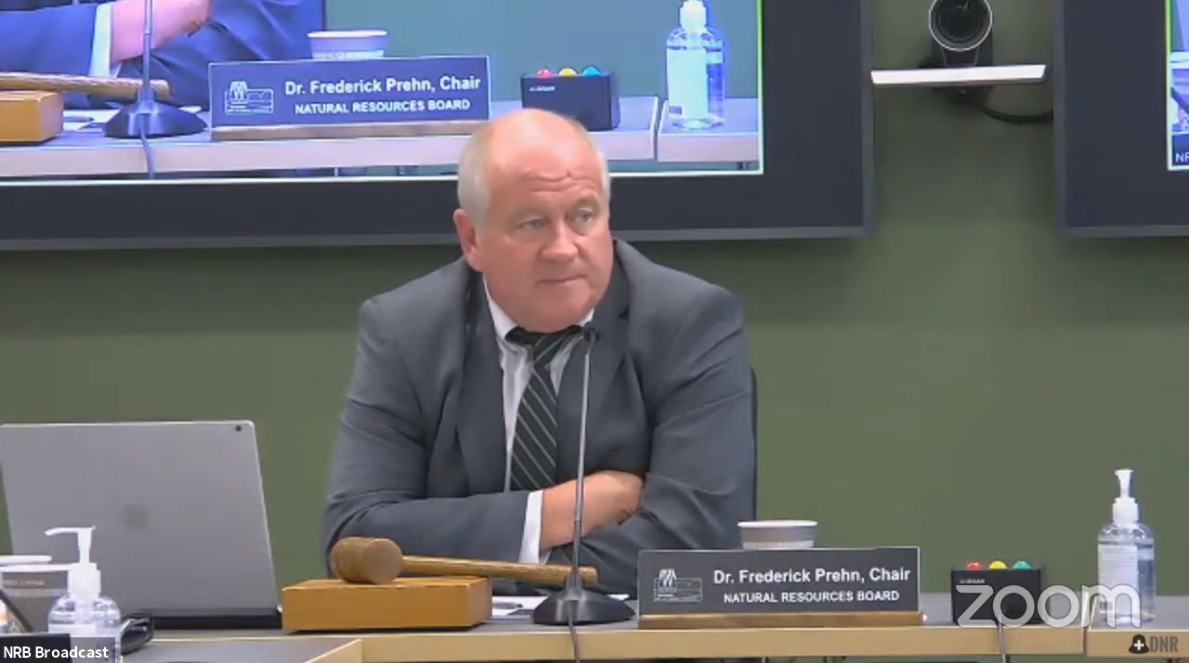 The chorus is growing for the Republican-appointed chairman of the Wisconsin DNR policy board to step down.

The Senate seems to have no intention confirming her, which is par for the course. Republicans have done this for multiple appointees of Evers — some having served since 2019 without confirmation hearings.

Matt Rothschild is the executive director of the Wisconsin Democracy Campaign, a Madison-based organization that tracks campaign spending in the state. He noted Tuesday on La Crosse Talk PM, it’s well past time for Prehn to leave, after he seemingly bought his way into the position.

“I am sick of people in power not playing by the rules and traditions,” Rothschild said. “Here’s a guy, Fred Preen — he’s a Wausau dentist and cranberry farmer. He gave (former Gov. Scott) Walker $19,640, when Walker was running for office. In return, he got this plum assignment to the Natural Resources Board.”

Without a Senate confirmation, however, Prehn believes he can use that as a loophole to remain in the position, despite a colleague stepping down at the same time he was supposed to.

If the lawsuit fails, Prehn may just serve right through Evers’ first term.

“His term is up,” Rothschild said. “Evers appointed his replacement. He should do the right thing and get off the board. Another Walker appointee did have decency to get off, which is the tradition here in Wisconsin.

“But Fred Preen’s got it in his head, ‘Well as long as the Senate’s not going to confirm my replacement, I’m going to (stay).’ People move the goalposts constantly. It is disgusting.”

Kaul’s lawsuit comes a week late for conservationists. Last week, Prehn had a say in a giant decision by the DNR, setting the state’s wolf kill at 300 — half of which are designated to the Chippewa tribe, which refuses to hunt the animal.

The state already held a wolf hunt this year, during mating season, and went 99 kills over the 119 limit, forcing the DNR to shut it down after just four days. The hunt was hastily put together, after an out-of-state hunting group filed a lawsuit to hold it.

In 2014, Wolves were put — again — on the endangered species list, halting these hunts. The Trump administration, however, removed wolves from the list in January 2021.