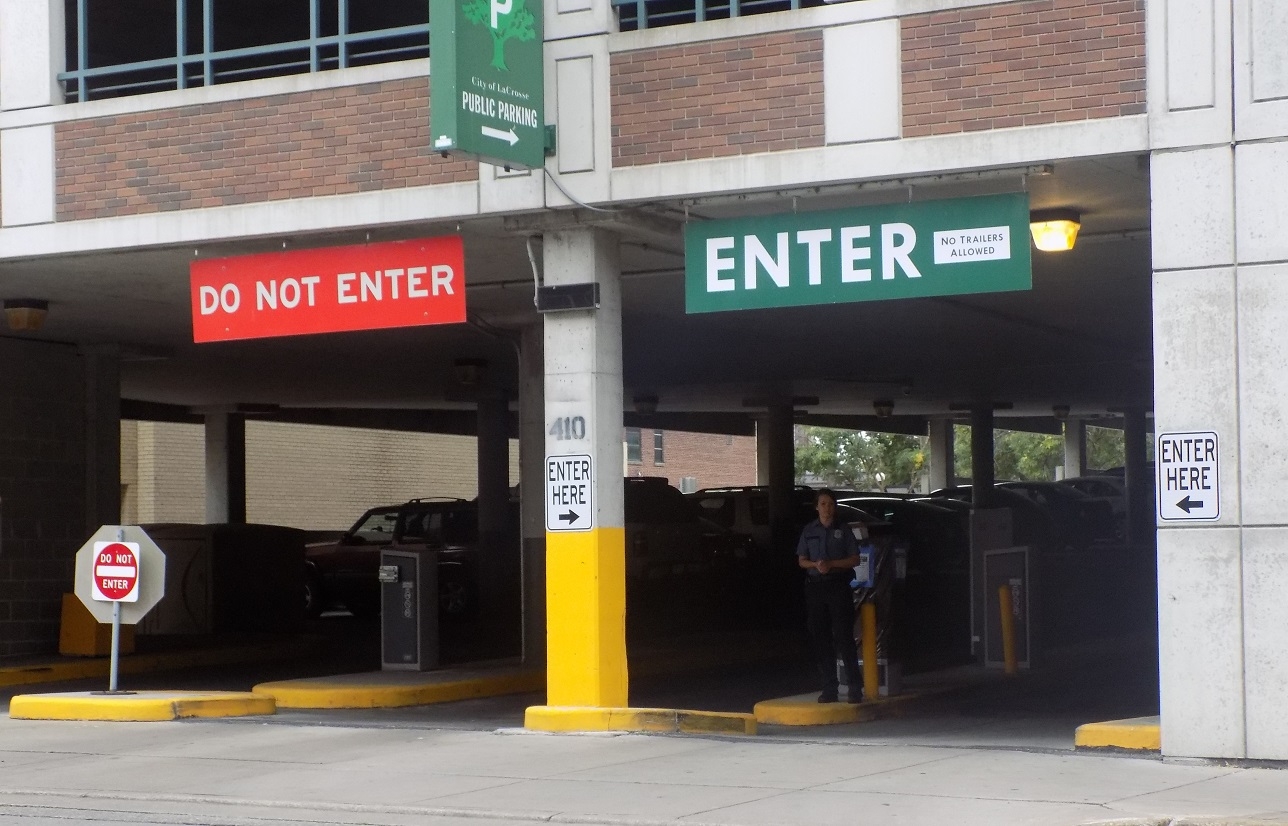 He told police he was just looking for things college kids throw away after bar time.

Why Edward Foster decided to light a piece of paper and throw it into the dumpster at the Market Square parking ramp Friday morning is anyone’s guess.

But, that’s what La Crosse’s police saw on surveillance footage of the 43-year-old near the fire.

He eventually admitted to setting that fire and two others at residences on 5th Ave. S. back in March and April.

Foster initially denied setting the fires, which had similarities with how they were started. Eventually, though, he admitted to lighting a basket of clothes in a laundry at one of the residences, while hitting the other a couple weeks later.

Police interviewed Edward’s roomates, asking if he ever noticed a fire smell on him. He replied that when Foster took off his shoes, the only thing he could smell was his feet.