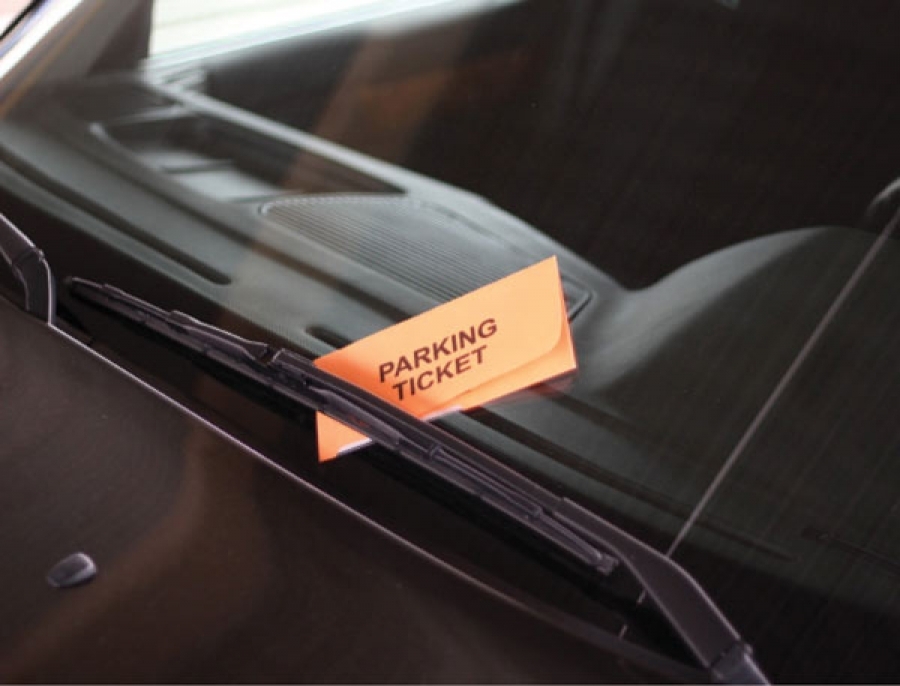 In the past, La Crosse police have issued warnings for those first couple – usually non-snowy – days of the rule. Not this year. Rumor is police won’t be so forgiving with cars parked on the wrong side of the street.

In past years, alternate-side parking began in La Crosse on the Nov. 1 and ended March 30. Now, it will end March 15.