Mayor Kabat not in favor of possible $30,000 external audit on parks dept. 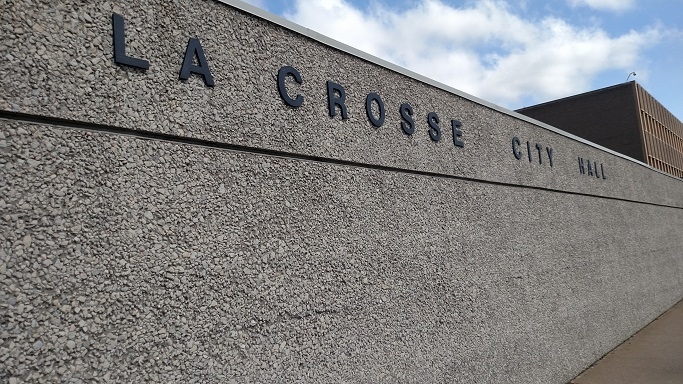 A frank evaluation of a La Crosse city council drive to run an external audit of the city’s parks and rec. department.

La Crosse Mayor Tim Kabat is no fan of the proposal to spend up to $30,000 for the external audit of the department over the last three years.

“Number one, I question the true motive,” Kabat said while in the WIZM studio Monday afternoon. “Number two, I think it’s a mistake.”

Kabat said the internal review he wanted for the department would give a complete picture of its finances without going through the expense of a $30,000.

He implied the audit is being pursued by certain city council members, possibly over a personal vendetta against park and rec. director Steve Carlyon.

“I think, honestly, there’s a group of folks that don’t necessarily see eye to eye with the parks director and so as a result we’re going to, it looks like, pass an audit,” Kabat said.

Kabat believes the first step should be that internal review from the city’s finance department.

The full council votes on conducting the audit Thursday.