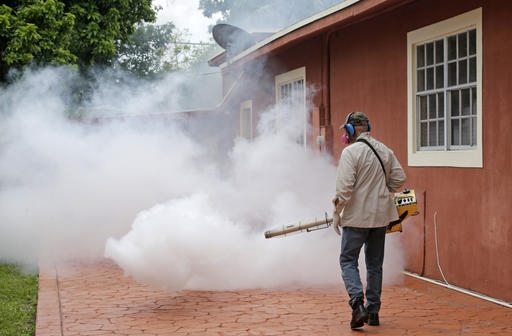 Decades ago, many towns used to send trucks down the street on summer nights, spraying a white fog to kill mosquitoes.

Now, however, even that type of mosquito control is being questioned.

The La Crosse County board is being asked to reduce its mosquito-killing efforts, because there’s little proof that it cuts down on insect-borne illness.

The recommendation calls for contracting with a private company for any insect control needed to reduce illnesses like encephalitis or Lyme disease.

The health and human services board is also considering spending more on housing and treatment for abused animals.