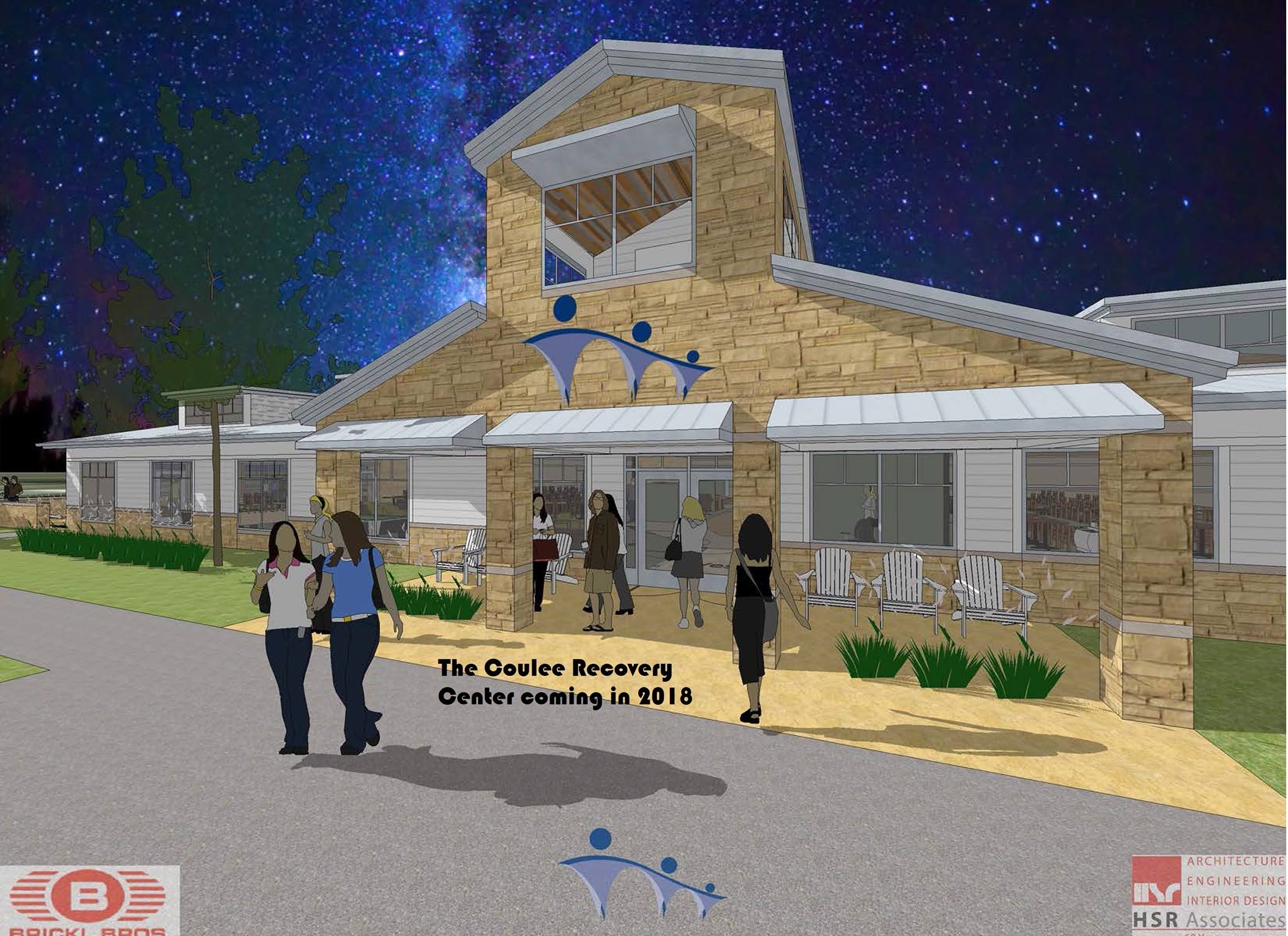 A controversial plan is up for vote by the council that will allow Coulee Council on Addictions to build a new facility near Mayo Health System in a south side neighborhood.

Jessica Olson represents the area on the city council and supports the zoning change.

“I see a bright future for the Coulee Council and the neighborhood,” she said. “I’m really hoping that with the support of everybody we can move forward and start healing some of the relationships that have been strained over the past couple of months.”

Neighbors have complained that the new facility could impact their property values and the overall neighborhood quality.

Some council members have refused to comment on the zoning issue, over the sensitivity of the issue.

Last month, council members put off the vote when it looked like they might not have the 10-vote supermajority needed to approve the plan.

And a supermajority is still needed tonight to pass, so the CCA can afford only three ‘no’ votes by the council.