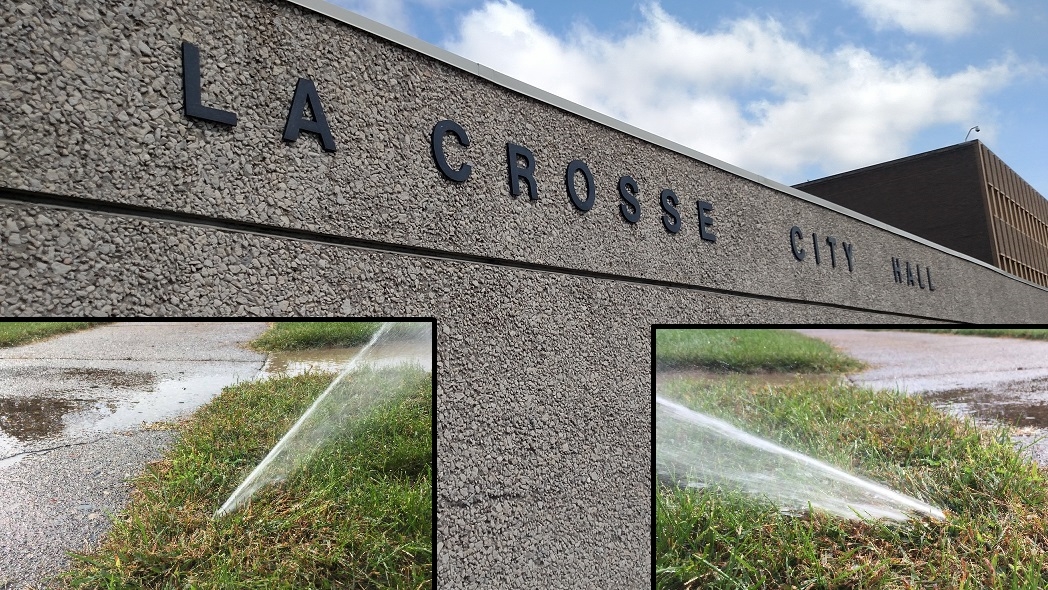 A $50 fee for keeping sprinklers in La Crosse boulevards is one step away from being abolished.

Tuesday, a council committee voted to repeal the permit fee, which was passed five years ago but not enforced until recently.

Mayor Tim Kabat says 622 of those systems have city permits but city experts say around 1,900 are unpermitted.

The city wants to know where the underground sprinklers are located in order to avoid problems when digging needs to be done on a boulevard.

Kabat is asking for further review of the sprinkler rule, saying he doesn’t have a good remedy for the problem of unpermitted sprinkler systems.