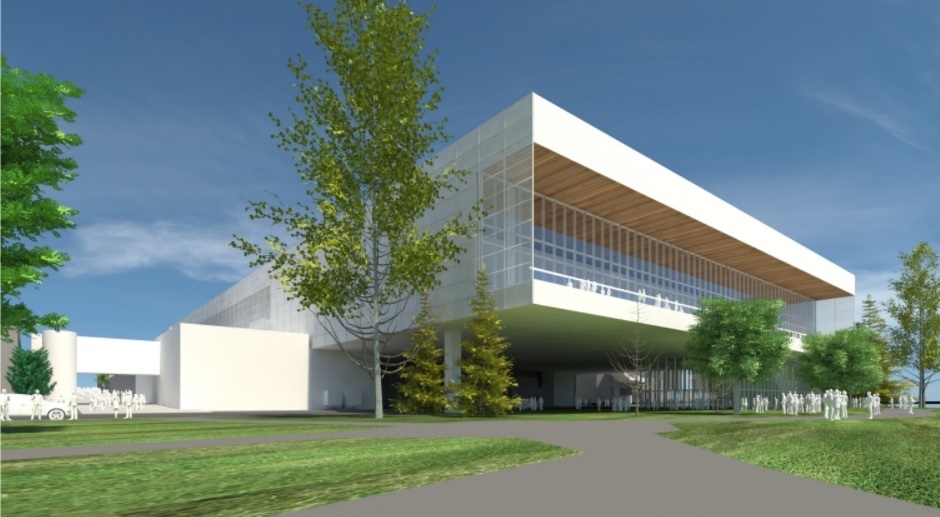 The La Crosse Center has more selling to do before the city council can give final approval to its $42-million renovation project.

At 4 p.m. Thursday meeting – mostly for the downtown community – will take place to look at two conceptual drawings for expansion plans.

Center director Art Fahey said some of the drawings will show only half of what’s being planned for the building and the completed plans should be done by year’s end. 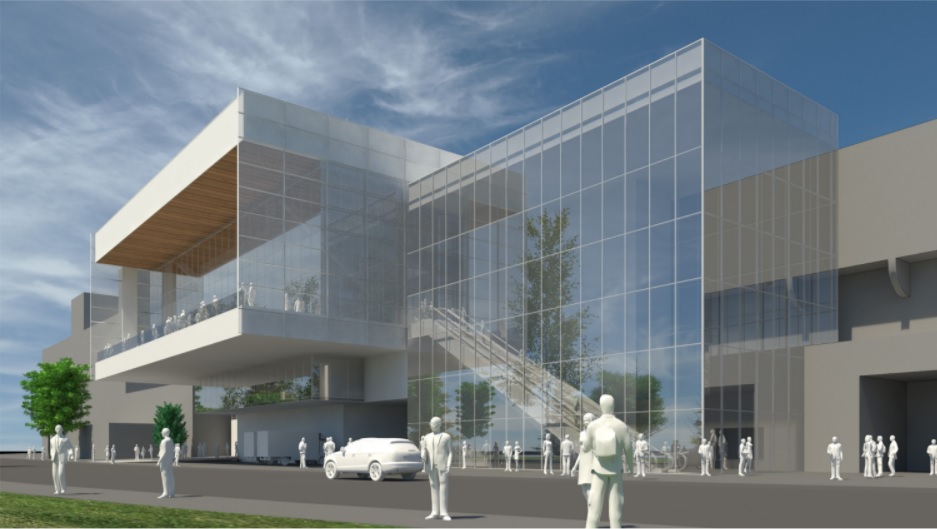 Top priorities of the planners include a second ballroom and a fancier design for the west wall, facing the riverfront. Fahey said some of the drawings displayed will have partial details of ideas for renovating those areas.

The newly-approved Wisconsin state budget did include $5 million for the renovation.

Fahey hopes to have city council approval of the rebuilding plan by the end of this year.