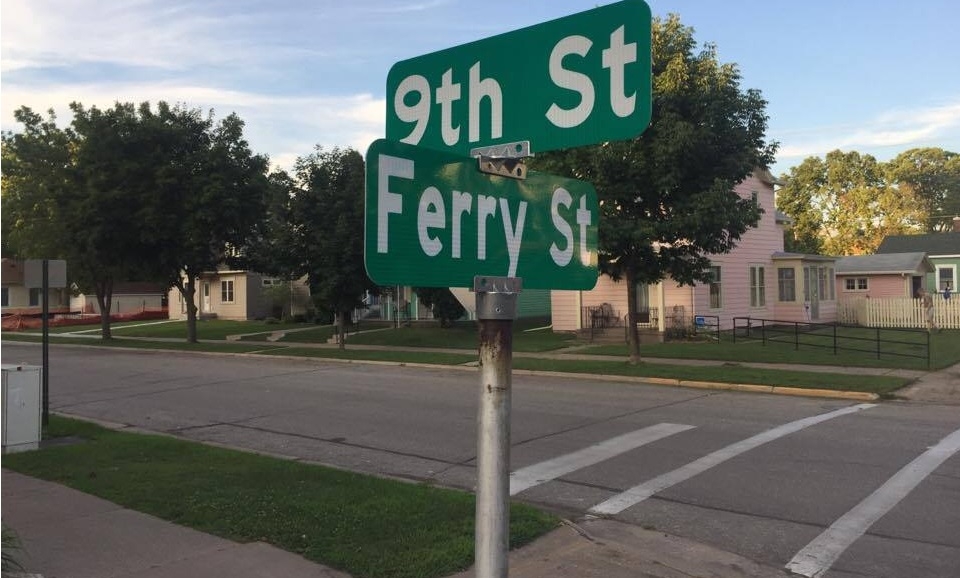 It will take more than a simple majority of the La Crosse city council to approve a controversial zoning change this week.

La Crosse Mayor Tim Kabat has confirmed to WIZM that a super majority vote will be required to pass the zoning change that will allow Coulee Council on Addictions to build a new facility near Lincoln Middle School on the south side of La Crosse.

That’s been determined for certain just within the last week, Kabat said in the WIZM studio Monday (full interview below).

The super majority is necessary because of the number of what are known as legal objectors to the change. It also means more than three of the 13 city council members voting against the zoning would derail the entire project. Two council members have already voted no during a committee meeting.

Kabat’s been in the meetings about the zoning and they’ve been tough.

“We could hear and feel … the people’s concern with their investments and their house and just what that meant for their families,” Kabat said.

Kabat also talked about how tough the decision will be considering the benefit CCA has to the community as a whole.

“You’re talking about two really good goals,” Kabat said. “One being the neighborhood revitalization and having investments in homes. And the other one providing treatment for people who are trying to overcome their addiction and their disease.

“It is a very challenging balancing act and we’ll see what the council does on Thursday.”