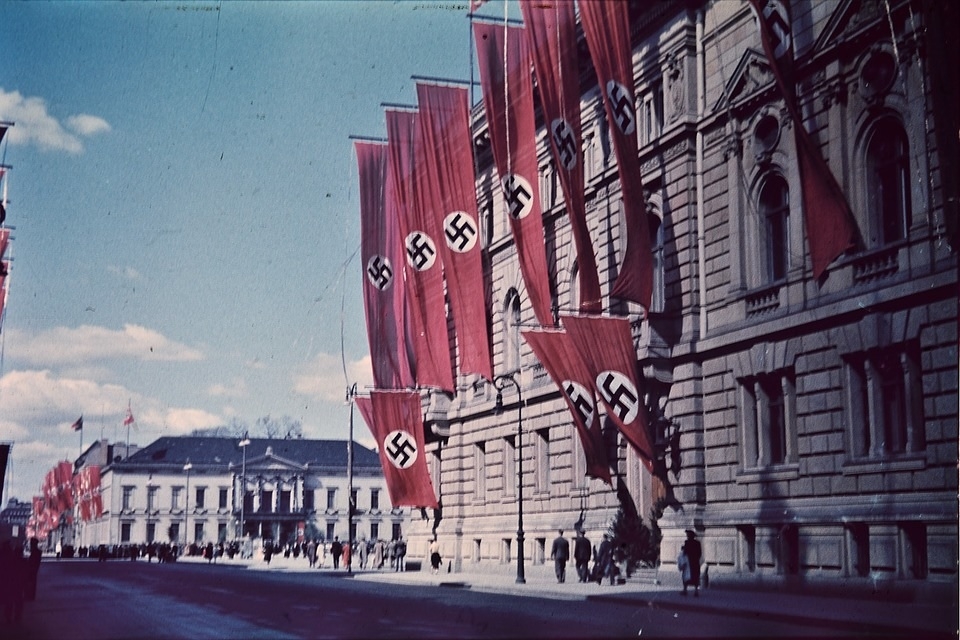 Counter-protests were being organized

EAU CLAIRE, Wis. — A Sept. 16 gathering in Eau Claire being planned by a neo-Nazi organization has been canceled.

Spokesman Cory Klicko said the event was called off because of controversy surrounding it and because of threats against him and people close to him, according to the Leader-Telegram. He said he has withdrawn his affiliation with the National Socialist Movement.

Tensions have surrounded many such gatherings around the country in the wake of the Aug. 12 white nationalist rally in Charlottesville, Va.

The University of Wisconsin-Eau Claire College Democrats had begun organizing a counter-protest to the event in that city advertised as an NSM barbecue meet-and-greet. Other groups had similar plans.

Eau Claire city attorney Stephen Nick and councilwoman Kate Beaton said the city is pleased that the event has been called off.