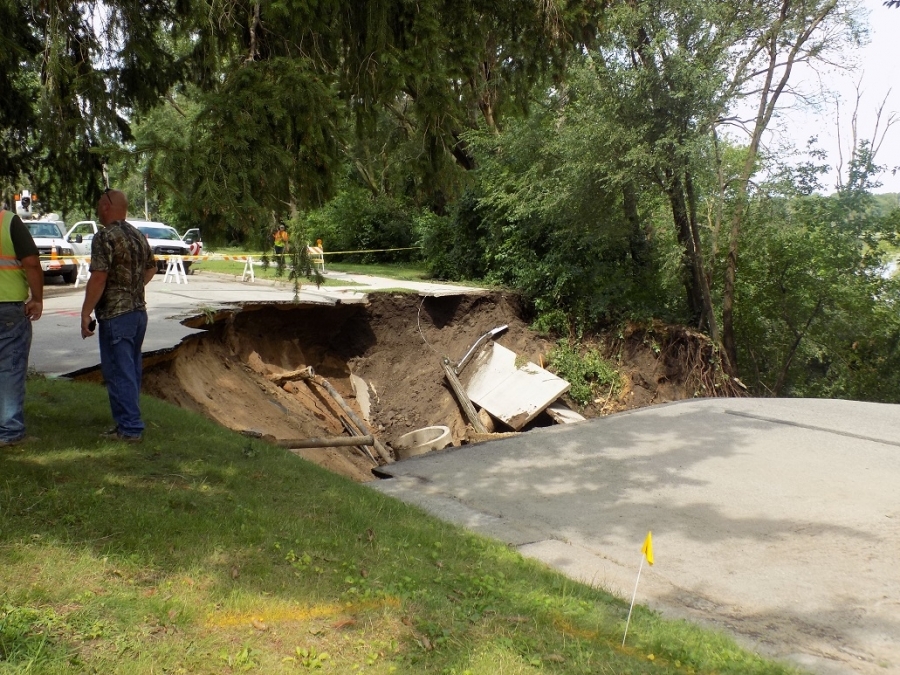 City-owned golf course amounts to over one third the total

Costs for La Crosse are starting to get tallied for the heavy winds and rain that swept through the region July 19-20.

Next month, the city council will vote on taking that amount out of reserves to pay for preliminary expenses.

That price includes damages on city trails, the giant sinkhole near Myrick Park and Forest Hills Golf Course, along with other costs.

Of the expenses, it’s the city owned golf course that had the biggest price tag. Tallied up shortly after the storm, the damage assessment was $289,000, which included lost revenue from the course shutting down after the storm.

The city hopes to get reimburse from its insurer and has also submitted a claim to the state’s Wisconsin Emergency Management for potential relief.