Wisconsin communities banning together to get corporate money out of politics 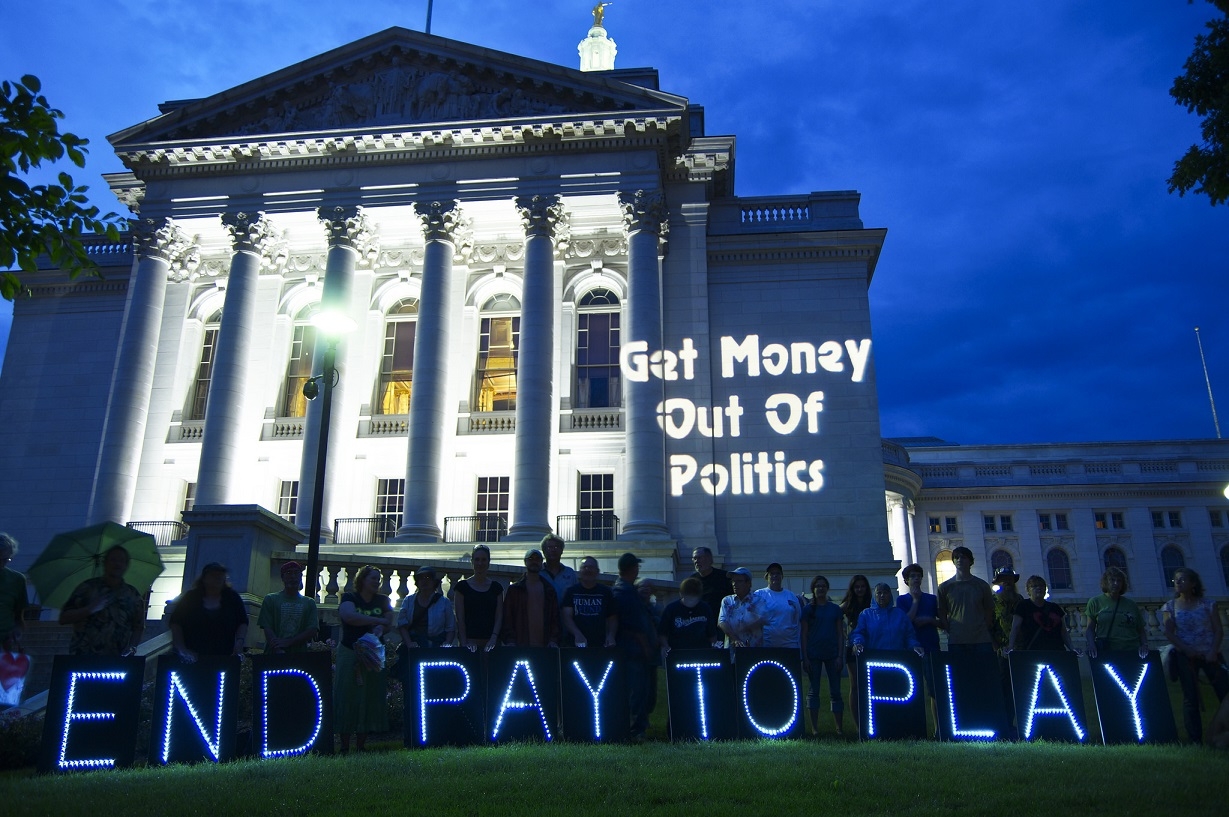 The Citizens United decision paved the way for corporations to spend unlimited amounts of money directly on political campaigns.

But a couple of lawmakers are using the local initiatives on amending the U.S. Constitution to call for a statewide referendum on corporate involvement in politics.

It’s something that should not be considered partisan, says George Penn with Wisconsin United to Amend.

“This is not progressive, liberal or conservative,” Penn said. “This is Americans knowing that we need to get the money out of politics or we’re not going to get our representation back, the way we want it.”

A proposal for a statewide referendum is expected to be introduced in Madison this month but this will be a long journey.

“It took decades to get here,” Penn said. “The suffrage movement took 72 years. But we’re halfway there.”

Of the 34 states needed to a call for a constitutional change, Penn says 18 have already done so. The amendment his group envisions would essentially say that corporations are not human beings and political spending can be limited.

In the most recent election cycle, outside spending on federal elections reached $1.7 billion – five times more than the 2008 election cycle. Much of this money comes from a handful of billionaires. In total, almost $7 billion dollars was spent on the 2016 election.