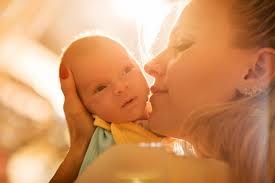 Has evidence that program goes on

The conservative group, Alliance Defending Freedom says it’s uncovered evidence that the organization does have an aborted fetal tissue donation program for research, despite saying that it does not.

From the group, Matt Bowman, says the worst part is not that Planned Parenthood lied but that the fetal tissue research goes on at all.

“Planned Parenthood and the advocates for experimenting on human beings can’t point to specific cures or treatments that have resulted in any of these macabre experiments,” Bowman said.

The state legislature is currently considering proposals to ban research using fetal tissue in the state.