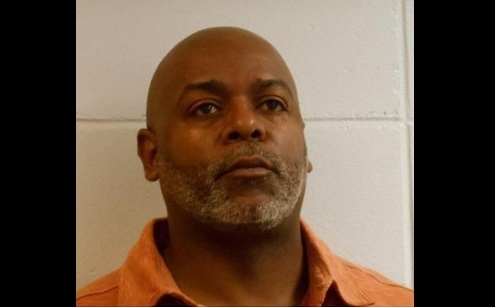 A mental health counselor at the Tomah VA has been jailed over multiple sexual assult allegations. An employee responsible for counseling inpatient female veterans in the PTSD and substance abuse units.

In an email to employees, acting hospital director Victoria Brahm said a patient reported “inappropriate behavior” by an unnamed peer support specialist Thursday, and he was removed from clinical duties.

The facility came under scrutiny last year following reports that physicians were prescribing more painkillers than most VA hospitals, and that employees who spoke out were subjected to intimidation.

According to the VA, Davis, officially a peer support specialist, was arrested by Tomah VA police Monday and booked at the Monroe County jail later in the day. Davis was released on a signature bond on Tuesday and is expected to be charged next week.