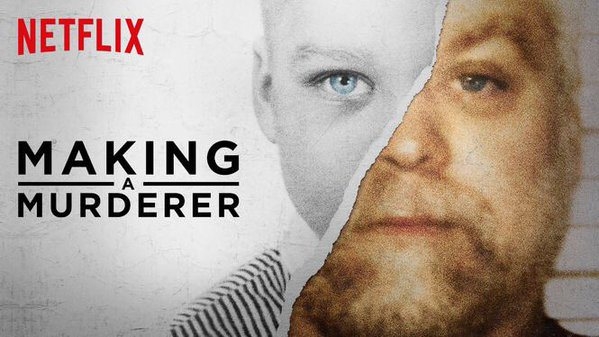 Since its release, plenty of buzz has been generated about the Netflix series Making a Murderer.

The series takes an in depth look at the Steven Avery murder of Teresa Halbach and his history with Manitowoc County law enforcement.

But, to the prosecutor of the case, the story is all about half-truths.

Avery spent 18 years in prison for a sexual assault, the conviction was overturned in 2003 after DNA analysis linked the crime to another man. Two years later, Avery, 53, was arrested for the Halbach’s murder. And in 2007, Avery was found guilty of the murder and sentenced to life in prison without parole.

Avery’s nephew, Brendan Dassey, was also arrested for his role in the murder a few months later.

The story now has a much wider audience thanks to Netflix, but that has chief prosecutor Ken Kratz fuming. Particularly, he said, because the 10-segment show is only half right.

Throughout the series, the defense suggests the Manitowoc County Sheriff’s Dept. planted evidence to frame Avery for murder. It’s a theory viewers are heavily backing on social media, leading to online petitions to free Avery from his life sentence.

Kratz said he believes Netflix should provide an opportunity for his side of the case to be told.

Avery and Dassey were both sentenced to life in prison. Both have lost all state appeals. Dassey has a chance for parole in 2048.