No setting up for Maple Leaf parade before midnight 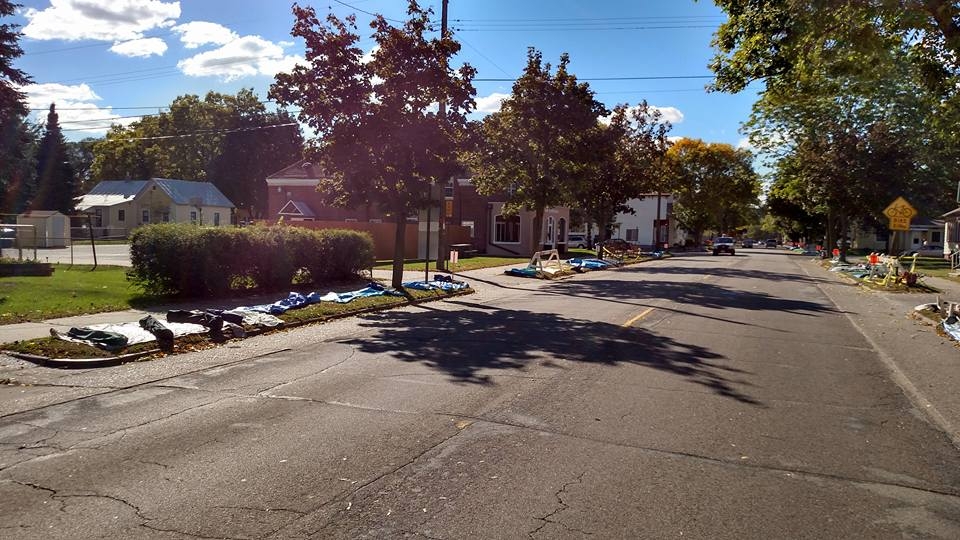 City will confiscate items and you’ll be fined $124

Camping out ahead of tomorrow’s Maple Leaf parade in La Crosse?

Keep in mind the much stiffer enforcement that the city has been engaged in to make sure festers aren’t putting their chairs, tarps and coolers out too far in advance.

An effort that seems to be having an effect, says city public works director Dale Hexom, who has seen a significant decrease in those trying to grab spots early out on the right of way.

Those leaving their gear in the right of way before midnight tonight can get a ticket of $124 and have their stuff confiscated by city crews. It will all get dumped on Isle la Plume where you’ll be able to collect it on Monday.