VA office of inspector general deemed a "joke" by whistleblower 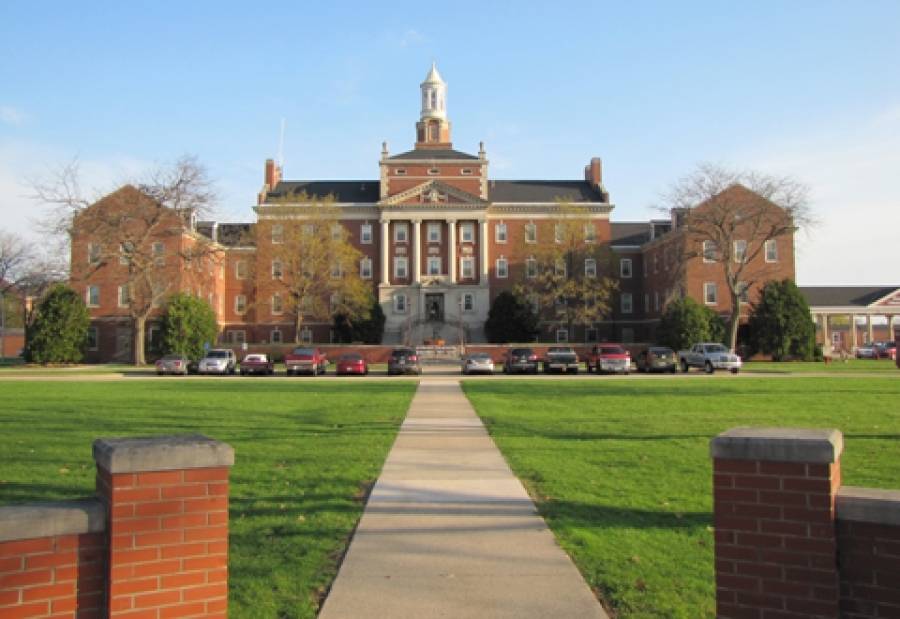 Senate heard from whistleblowers from across the country

WASHINGTON D.C. – He called the VA Office of Inspector General a “joke.”

Shea Wilkes is one of the whistleblowers Senate committee members heard from first hand Tuesday during a three-hour hearing from VA whistleblowers, just like those that testified in Tomah, Wis., a few months ago.

“We could line whistleblowers up from around this country, out this door and around this building and ask about the VA OIG,” Wilkes said. “The overwhelming majority would say the VA IG is a joke.”

The office’s performance was described as lackluster at best by witnesses and hasn’t had a permanent leader since December 2013.

“The VA has a real cultural problem on its hands when it comes to whistleblower retaliation,” Wisconsin Senatore and chaire of the Senate Homeland Security and Governmental Affairs Committee said after the hearing. “The most troubling aspect being that in the end, it’s the veterans who ultimately suffer when the courageous employees who expose wrongdoing are punished. This hearing highlighted the urgent need for a permanent watchdog in order to establish accountability on the part of all VA employees.”

Last year, the inspector general’s office finished an investigation on the Tomah VA’s excessive over prescriptions but didn’t share the findings with the public or Congress.