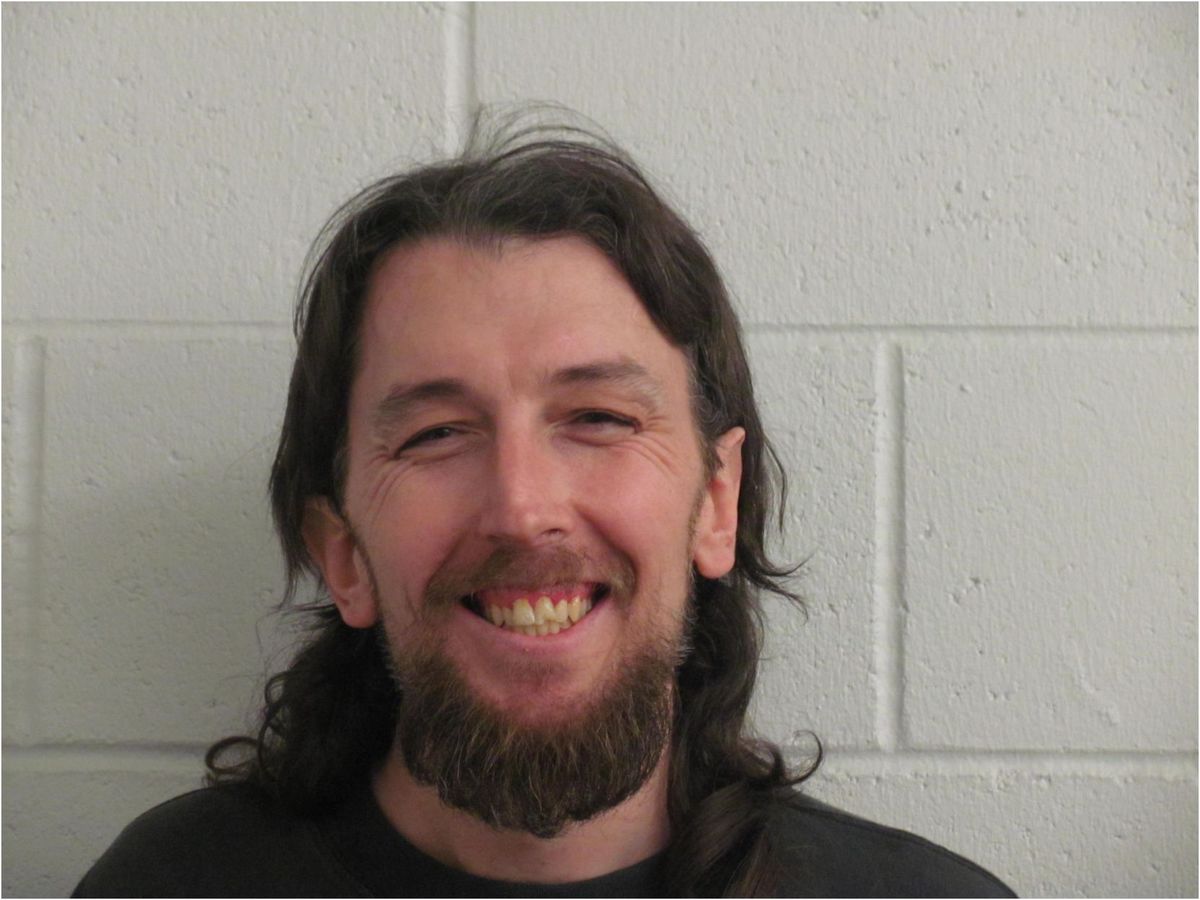 A Mauston man escaped from the Juneau County Jail after failing to return from a temporary release Sept. 11.

According to a criminal complaint, John Zabawa the third was released from the jail to attend a reformer’s unanimous meeting with another inmate. A volunteer drove the pair to the meeting.

While the other inmate returned on time, Zabawa was not with him. The inmate told officers Zabawa took off running as soon as the volunteer dropped the two off at the county jail.

Police searched the area, but were unable to find him. It’s believed he made phone calls to an ex-girlfriend and possibly showed up at her residence Saturday, but left after being told to go back to jail.

Zabawa was previously convicted of battery and strangulation/suffocation in June.

He has a slew of charges over the past decade including battery to law officers and drugs charges. Anyone with information can contact the Juneau County Sheriff’s Department.