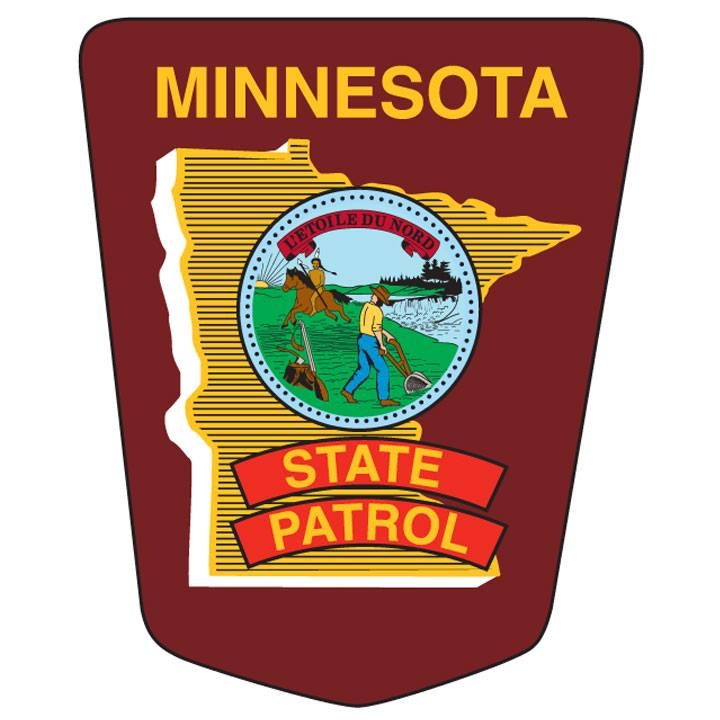 A couple from Sparta was involved in a three-car crash in northeastern Minnesota on Monday.

Gary Severson of Sparta swerved while trying to avoid a car ahead of him that stopped suddenly, when a third driver hit both of the other cars.

The accident happened on Hwy. 61 in Cook County. The Minnesota State Patrol says one passenger had a minor injury, while the others were not hurt.