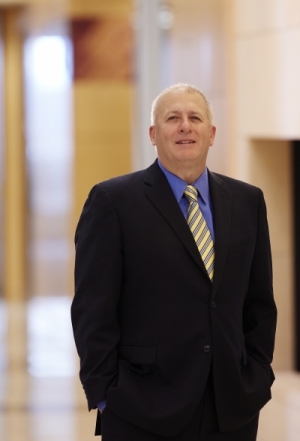 It’s being called a big victory for Scott Walker, as he starts his official campaign for president.  The Wisconsin Supreme Court has halted a John Doe probe into Governor Walker’s campaign activities during the 2012 recall election.  Rick Essenberg from the Wisconsin Institute for Law and Liberty calls the decision a victory for everyone, because it should discourage prosecutors from starting investigations for partisan reasons.

The conservative majority of the Supreme Court voted to stop the probe into whether Walker’s campaign was illegally involved with groups that supported him.