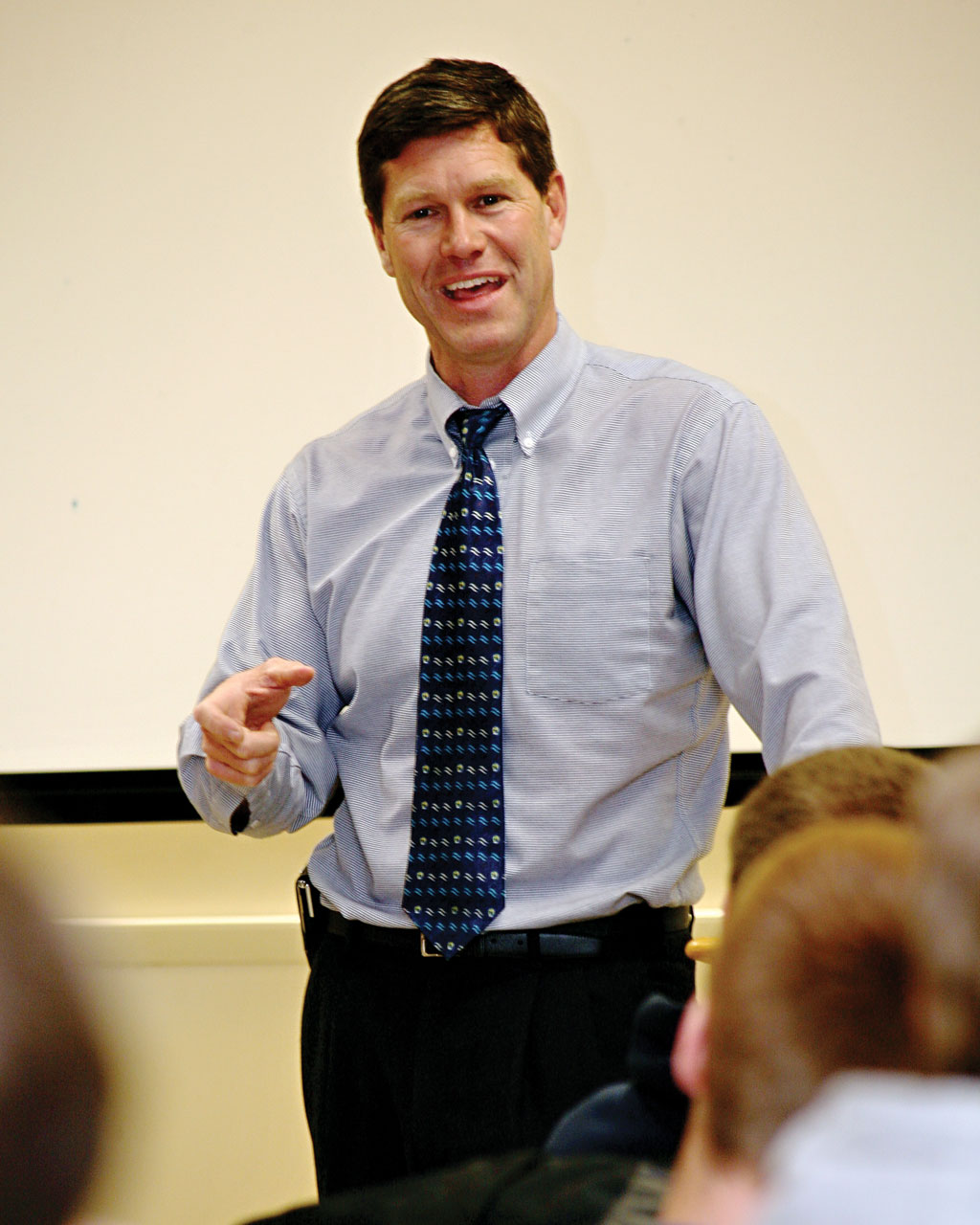 to think of him as a bullying dictator, or as weak and indecisive. Obama’s reaction to the Russian invasion in Ukraine has been criticized as weak by some Republicans in Washington.  Congressman Ron Kind thinks many of the slams against Obama are unfair, and he singles out a former presidential candidate:

Kind tells reporters in La Crosse that the Ukraine crisis could be used as a reason to increase parts of the Pentagon budget.