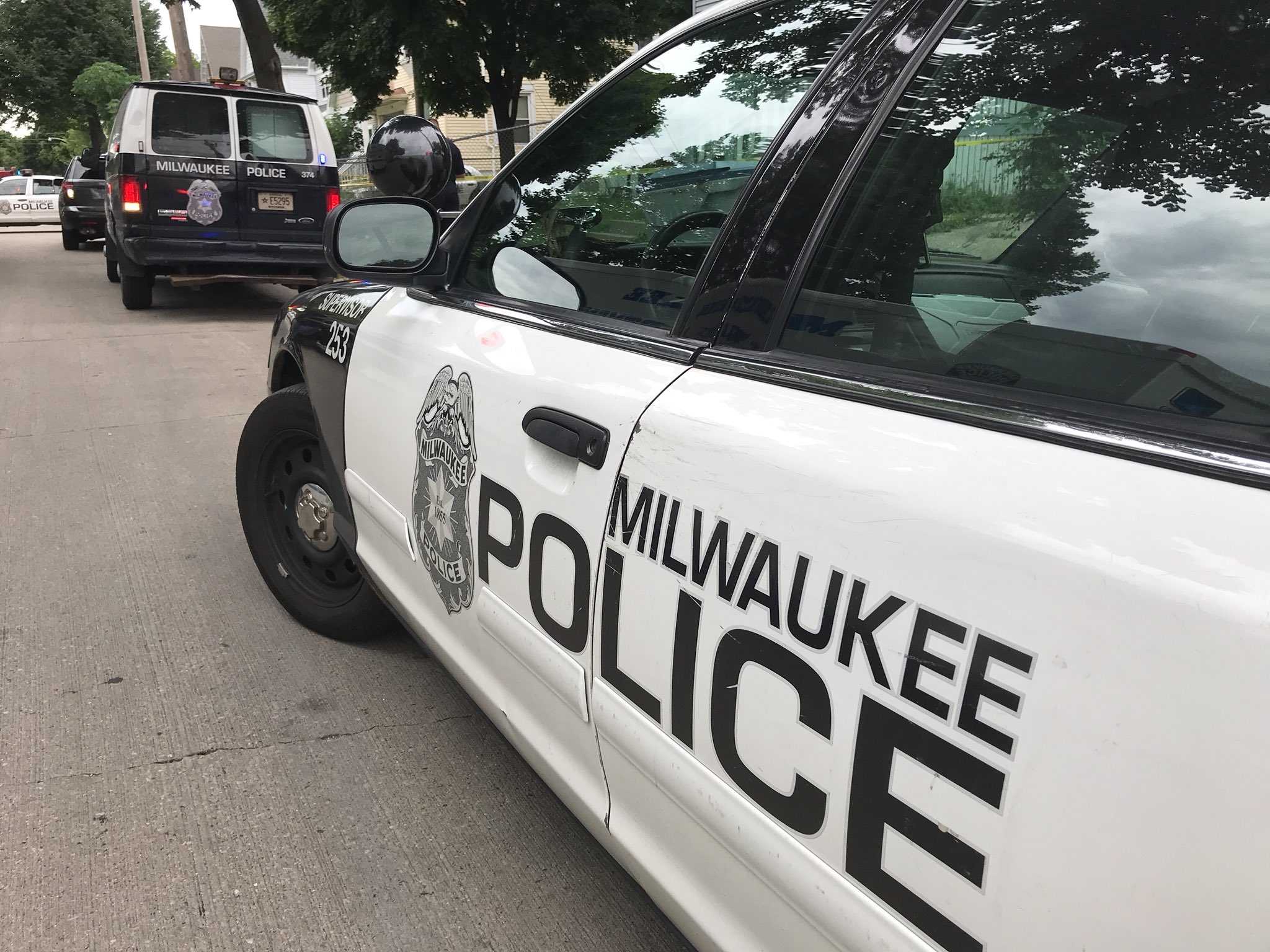 MILWAUKEE (AP) — A man is dead after a vehicle fleeing Milwaukee police crashed into his car.

Police said in a news release that officers starting chasing a stolen vehicle that had been involved in an armed robbery. The vehicle crashed into the man’s car as he was crossing an intersection.

Police recovered a firearm that is apparently connected to the incident but didn’t specify whether it was found in the fleeing vehicle, on one of the teens or elsewhere at the crash.

The Milwaukee Police Department’s pursuit policy allows officers to chase a vehicle if they believe the vehicle or the occupants were involved in a violent felony.