Four indicted in fatal shooting of US postal worker in Milwaukee 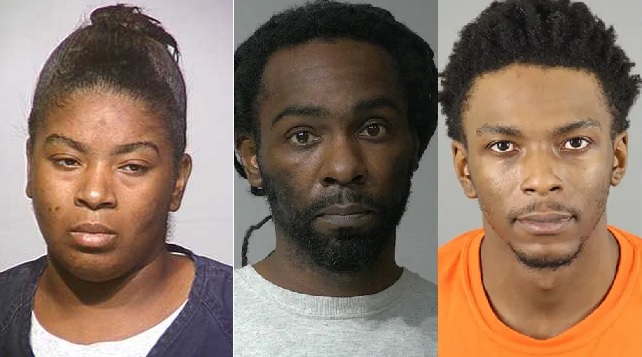 It’s not clear whether Charles Ducksworth Jr. and Lakisha Ducksworth are related.

Prosecutors said surveillance videos showed two suspects following Cross for about an hour on Dec. 9. After exiting a vehicle without license plates, someone approached Cross from behind and a gunshot was heard.

The vehicle belonged to McCoy. She told law enforcement that she was using the vehicle at the time of the shooting to make DoorDash deliveries. However, investigators found footage of McCoy using a different vehicle — one that belonged to Charles Ducksworth — at that time to make deliveries and switching back to her own vehicle later.

It was not clear why Cross was shot. He had worked for the USPS for 18 years. A former co-worker said he had four children, and others said they remembered him for his positive attitude.