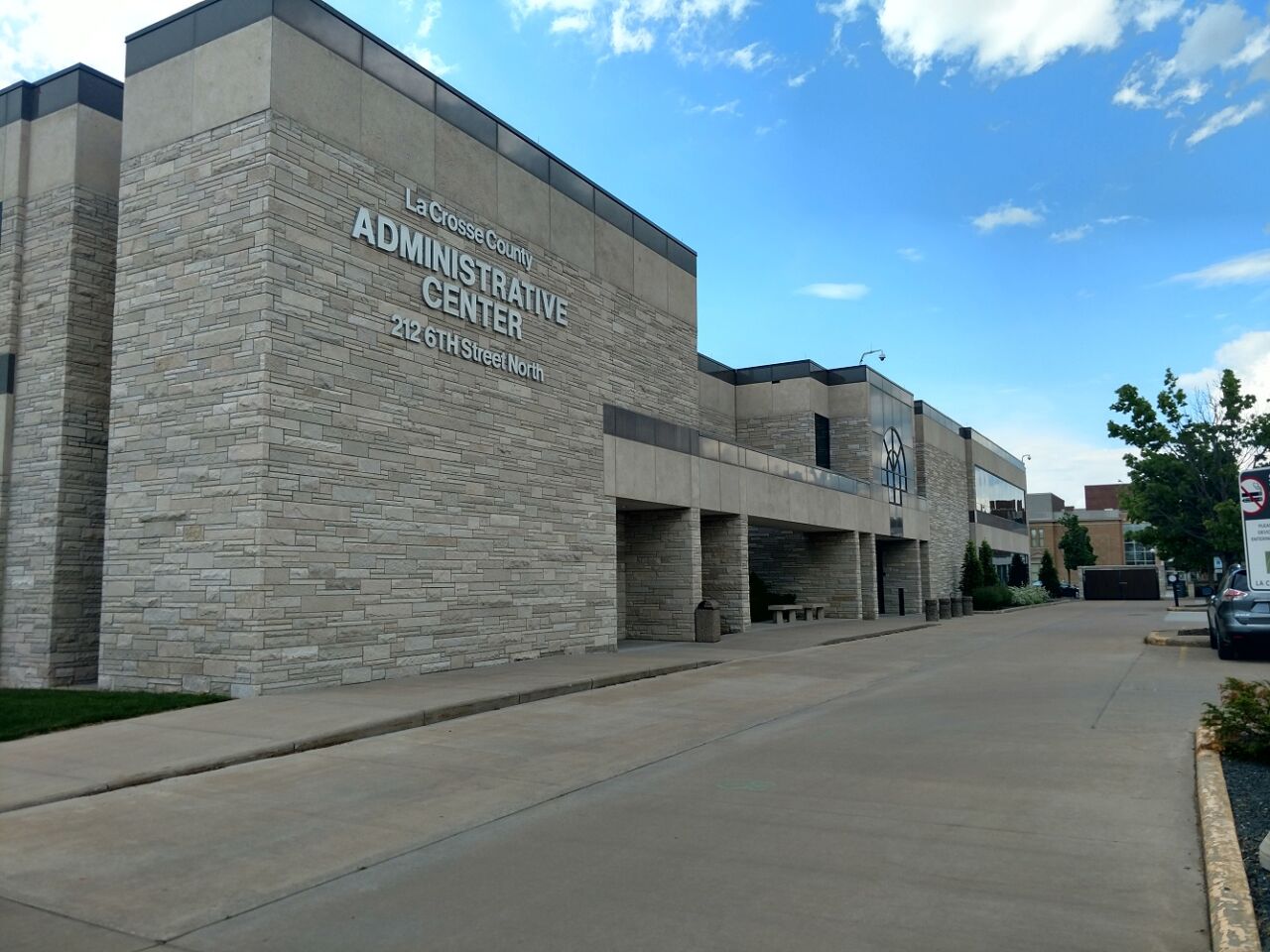 Jane Klekamp could finally be hired as the new La Crosse County administrator, when the county board meets Thursday for its monthly meeting.

Klekamp has served as interim administrator since Steve O’Malley’s retirement back in August.

County committees chose her as the final candidate after a job search led to formal interviews in the last few weeks.

The county board could also vote tonight on whether to hold an advisory referendum in April, calling for an end to the Wisconsin ban on abortion passed in 1849.