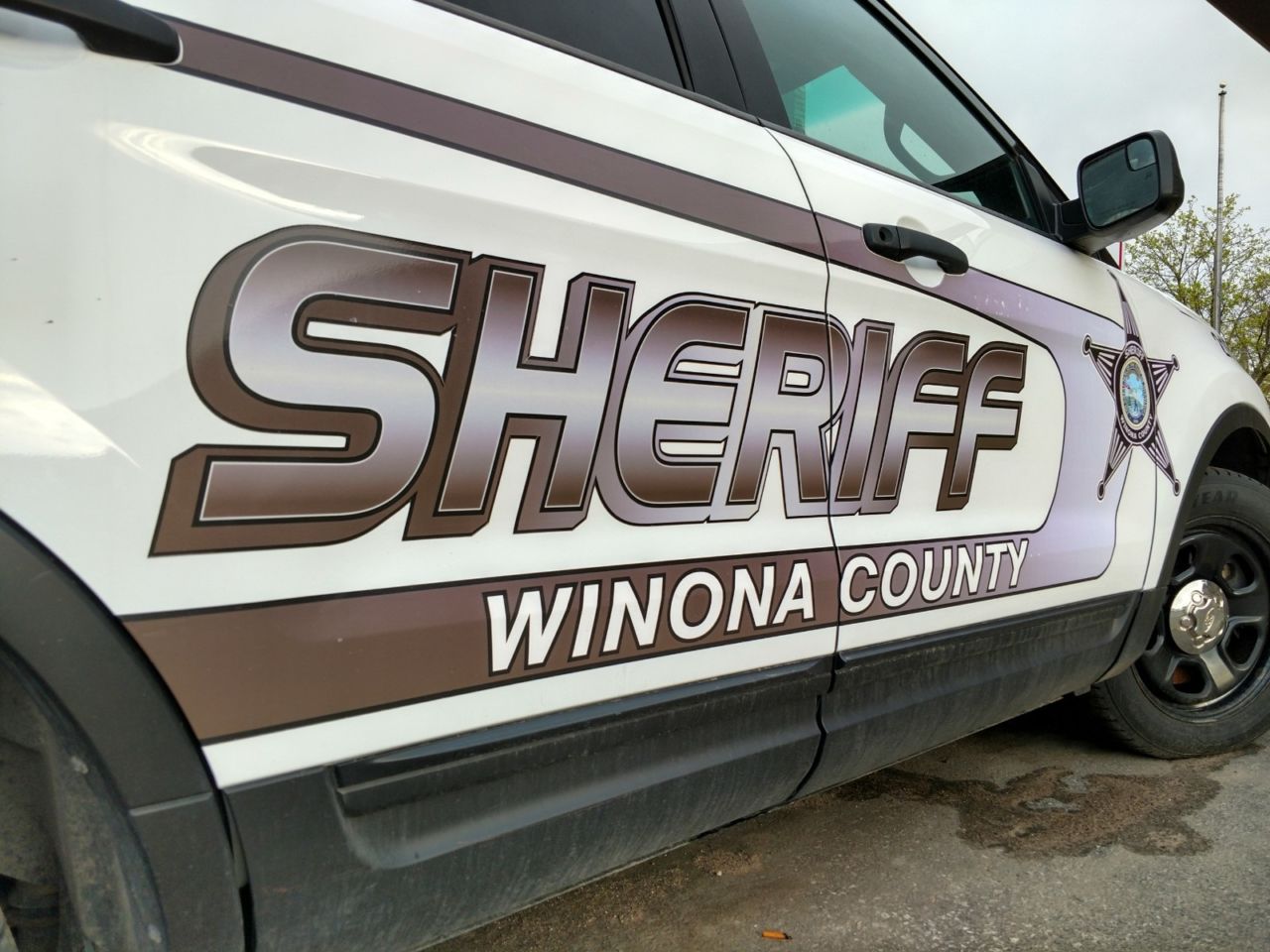 An early-morning collision between an empty school bus and a car on a Winona County road has sent the car driver to a hospital.

The head-on crash happened shortly after 6 a.m. Tuesday on County Road 20, a quarter-mile north of Highway 14 in the Lewiston area.

A 17-year-old male who drove the car is being treated for life-threatening injuries in Winona. He’s from the Lewiston area. Nobody was on the school bus except the driver.

The Winona County Sheriff’s Office is investigating the crash, with the Minnesota State Patrol helping to reconstruct the accident.