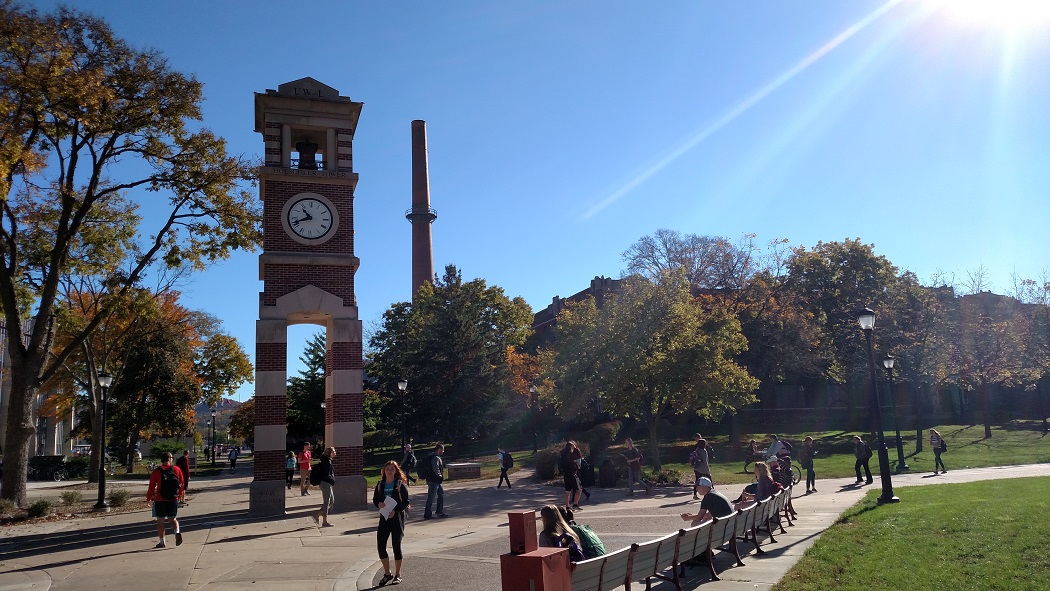 Another high ranking for La Crosse this week, one that reflects well on the three colleges in town.

A new survey ranks La Crosse the most economical place in Wisconsin for college students, and just missing the Top 10 nationwide.

That ranking from BrokeScholar.com puts La Crosse 11th in the “Ramen Index,” referring to saving money by eating ramen noodles.

Assistant Vice Chancellor Corey Sjoquist at UW-L said students definitely notice lower costs than they might get elsewhere in the state.

“We have had students that come here and say, ‘Wow, this is definitely a cheaper place to live, when I compare rents with my friends that are at other colleges and universities in Wisconsin,'” Sjoquist said.

Other Wisconsin college towns on the list includes Madison, Eau Claire and Oshkosh. Wisconsin is the only state with four cities in the Top 25.

The ranking is based on factors including rent, cost of tuition and popularity of biking and walking.

The survey ranks La Crosse No. 2 overall among college towns with the highest density of bars, behind Burlington, Ver.

Michigan and Illinois both have three towns on the affordable list.