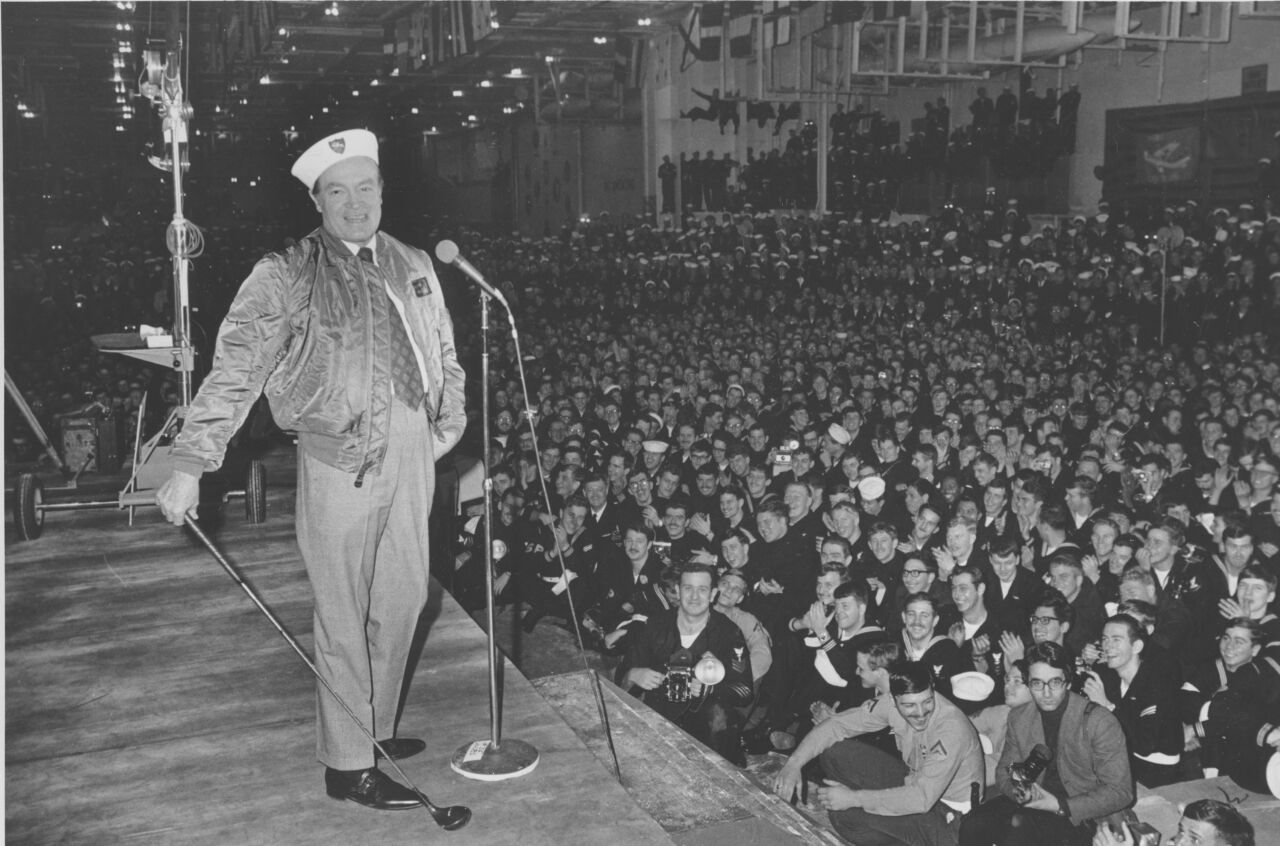 The USO Salute to the Troops Variety show is back in Winona this weekend.

The Volunteers’ variety show fundraiser salutes our public servants and troops from Desert Storm to Afghanistan with entertaining songs, dances and skits.

Bob Hope will be hosting the show, featuring Phyllis Diller, Elizabeth Taylor, Toby Keith, Lee Greenwood, Jeff Foxworthy and more. Of course, these will all be played by local actors and not the stars themselves, but it’s a few hours of classic entertainment.

Proceeds from the shows will benefit healthcare projects for patients and residents at Winona Health.

Jim Vrchota is one of the organizers and will appear on stage, too. Vrchota told Z93 the last time they did a show similar to this was back in 2018. That show raised $38,000 for the neonatal care unit at Winona Health.

Vrchota said the show will also doing a salute to what we call our ‘everyday heroes.’

The song right before intermission, ‘Where Were You When the World Stopped Turning?’ is about 9/11. “You know, over 343 fire firefighters lost their lives, 8 paramedics, 7 policemen. So these people will slowly filter on during the singing of that song, and then we will make sure that there’s a special round of applause for what we call our everyday heroes.”

The show will have entertainment and take you up the gamut of emotions. “We talk about PTSD, how many how many soldiers have been lost over these many wars that we’ve had here. We talk about coming to the end of America’s longest war, which was Afghanistan.”