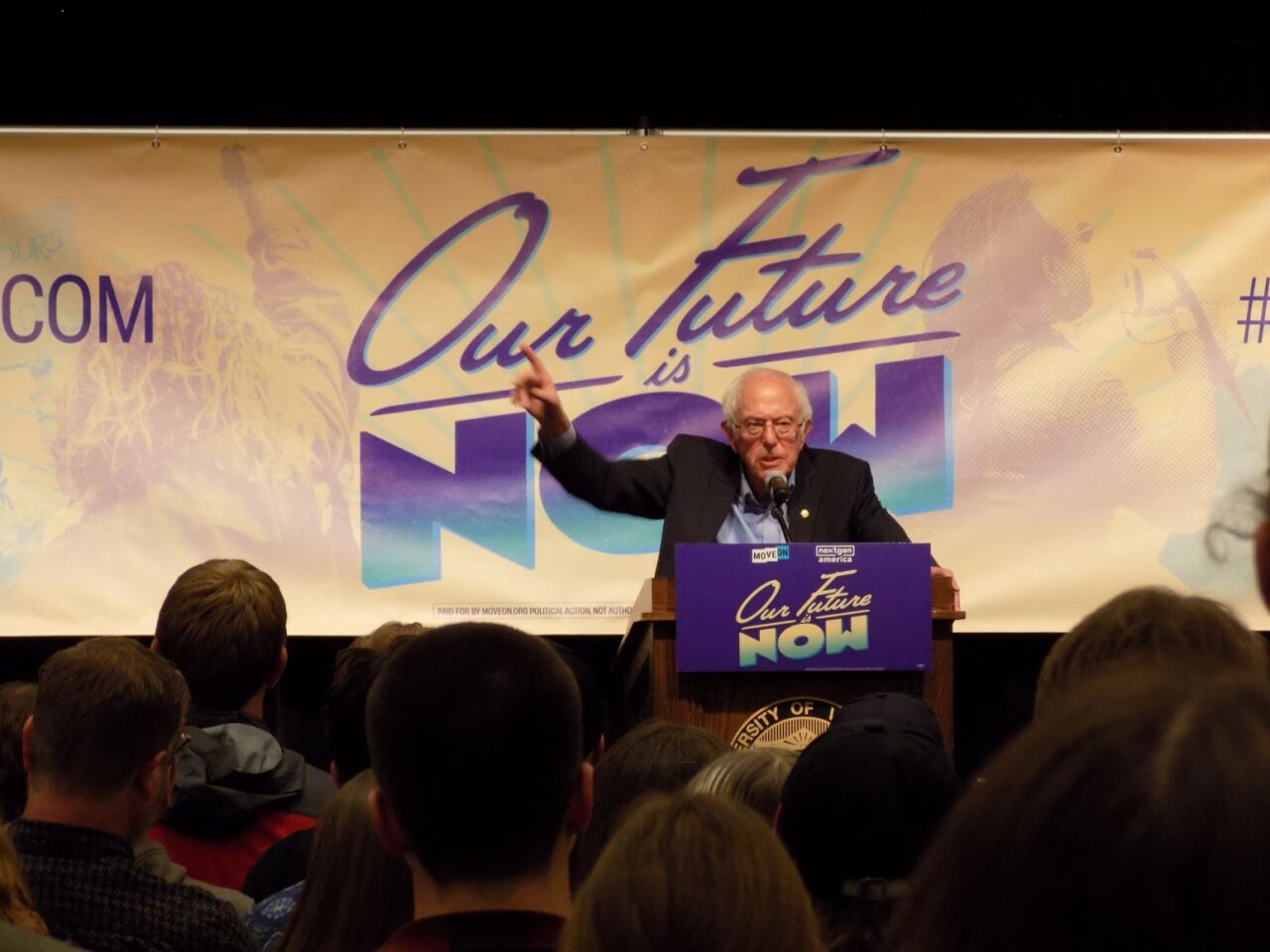 A lot of attention from political candidates at the University of Wisconsin-La Crosse last week, as the midterm voting season comes to an end Tuesday.

If western Wisconsin turns out to be a pivotal region of the state, college students could be the reason.

“Elections can turn on youth turnout in this region,” Chergosky told WIZM during the Barnes rally. “La Crosse has always been a pivotal region in Wisconsin elections and this year’s going to be no different. La Crosse could turn out to be a region that decides the election one way or the another, and that’s why campus events like this have been so important for Democrats and for Republicans.”

Chergosky says Barnes, especially, has sought out college voters, to make up for less support in places such as farming regions.

While Evers and Barnes were campaigning on the UW-L campus last week Monday and Tuesday, Republicans held a campaign rally of their own at the La Crosse County GOP Party headquarters in Onalaska, which included US Sen. Ron Johnson and candidate for the US House, Derrick Van Orden, among others.

“Youth turnout tends to surprise us,” Chergosky said. “It tends to be unpredictable. So, candidates and campaigns invest a lot of resources in turning out the youth vote. They know that they don’t really need to persuade a lot of youth supporters, the Democrats do. They just need to turn them out because the younger group (tends to vote) Democratic.”

Chergosky added that, although college voters are usually considered mostly Democratic, he believes the student body at UW-L is pretty diverse, and more evenly divided between left and right.