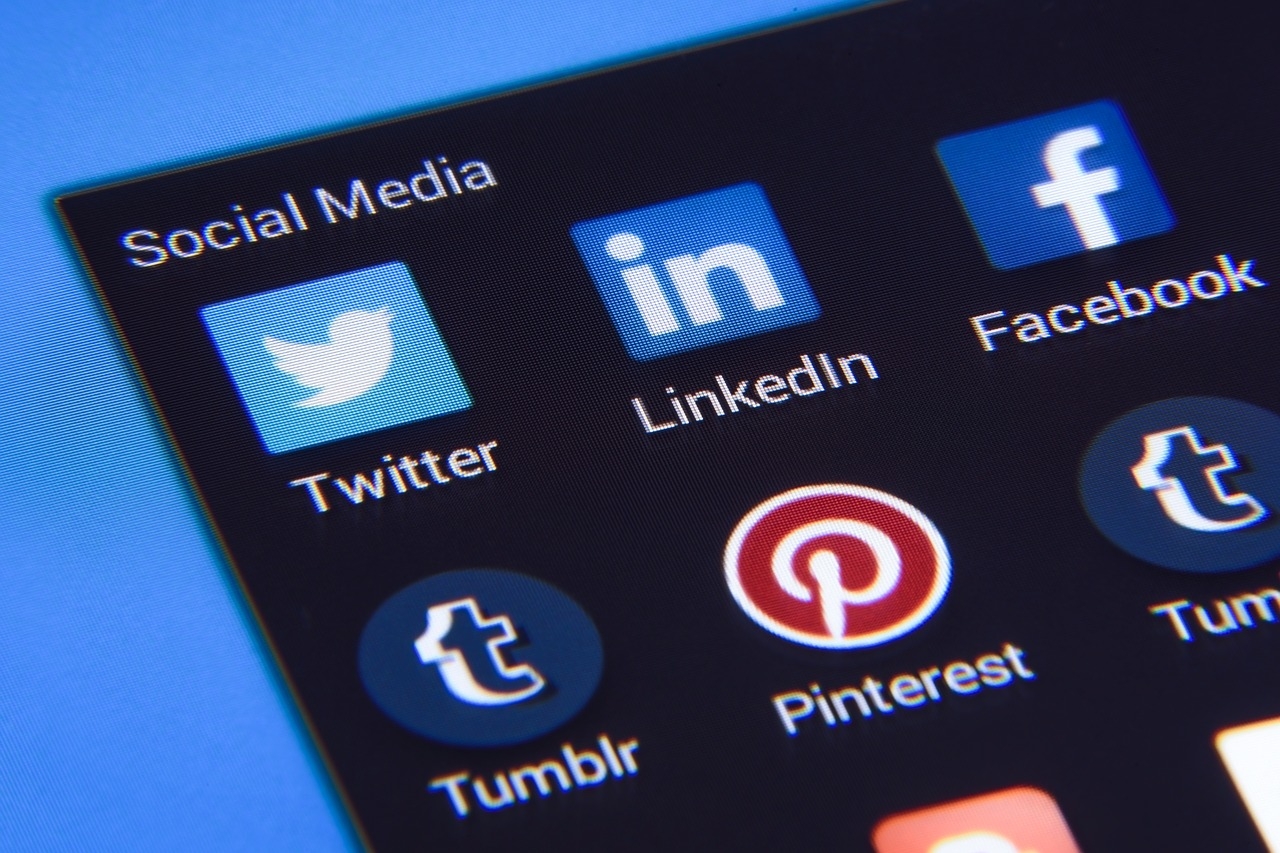 Elon Musk’s monthslong tussle with Twitter took another twist this week when the Tesla billionaire seemed to return to where he started in April — offering to buy the company for $44 billion.

But it’s not over yet. Twitter says it intends to close the deal at the agreed-upon price, but the two sides are still booked for an Oct. 17 trial in Delaware over Musk’s earlier attempts to terminate the deal.

On Wednesday, the judge presiding over the case said she will “continue to press on toward our trial” because neither side has formally moved to stop it.

IS THE TRIAL STILL ON?

Chancellor Kathaleen St. Jude McCormick, the Delaware Chancery Court’s head judge, hasn’t explicitly weighed in on Musk’s new proposal, but in a Wednesday ruling on an unrelated evidence dispute she made clear that nothing had changed for the court.

“The parties have not filed a stipulation to stay this action, nor has any party moved for a stay,” she wrote. “I, therefore, continue to press on toward our trial set to begin on October 17.”

Musk’s lawyer told Twitter this week that the Tesla CEO will complete the deal as long as he lines up the promised debt financing and provided that the Delaware court drops Twitter’s lawsuit against him. But Twitter is unlikely to give up on its legal proceedings unless it confirms that the deal is for real this time and not a tactical gambit.

Twitter lawyers had been preparing to grill Musk in a deposition set to begin Thursday, though it was unclear if it would take place as Musk’s renewed takeover offer remained in play.

The interview was scheduled to happen in Austin, Texas, not far from Tesla’s headquarters, after wrangling between the two sides over its location and timing. An earlier meeting was postponed after Musk raised concerns about potential exposure to COVID-19, which led Twitter lawyers to complain to the judge about Musk’s “long resistance” to the meeting and concerns that he is “seeking to evade fair examination” as the central witness in the dispute with less than two weeks before the trial begins.

Musk’s ability to avert a trial and take Twitter private depends in part on how soon he and his co-investors can put up $44 billion to close the deal he spent months fighting to get out of.

Musk had already started preparing for the possibility — a likely one according to legal experts — that the court could side with Twitter in forcing the merger to go through. He sold about $7 billion worth of Tesla shares in August, saying it was important to avoid an emergency stock sale if the deal were forced to close and “some equity partners don’t come through.”

It’s not clear where those equity partners are today. Musk in May announced he had strengthened his stake with commitments of more than $7 billion from a group of investors, including Silicon Valley heavy hitters like Oracle co-founder Larry Ellison, who contributed $1 billion.

“I agree that is has huge potential … and it would be lots of fun,” Ellison told Musk in April, according to text messages disclosed last week in a court filing. But Ellison hasn’t weighed in publicly on the renewed offer.