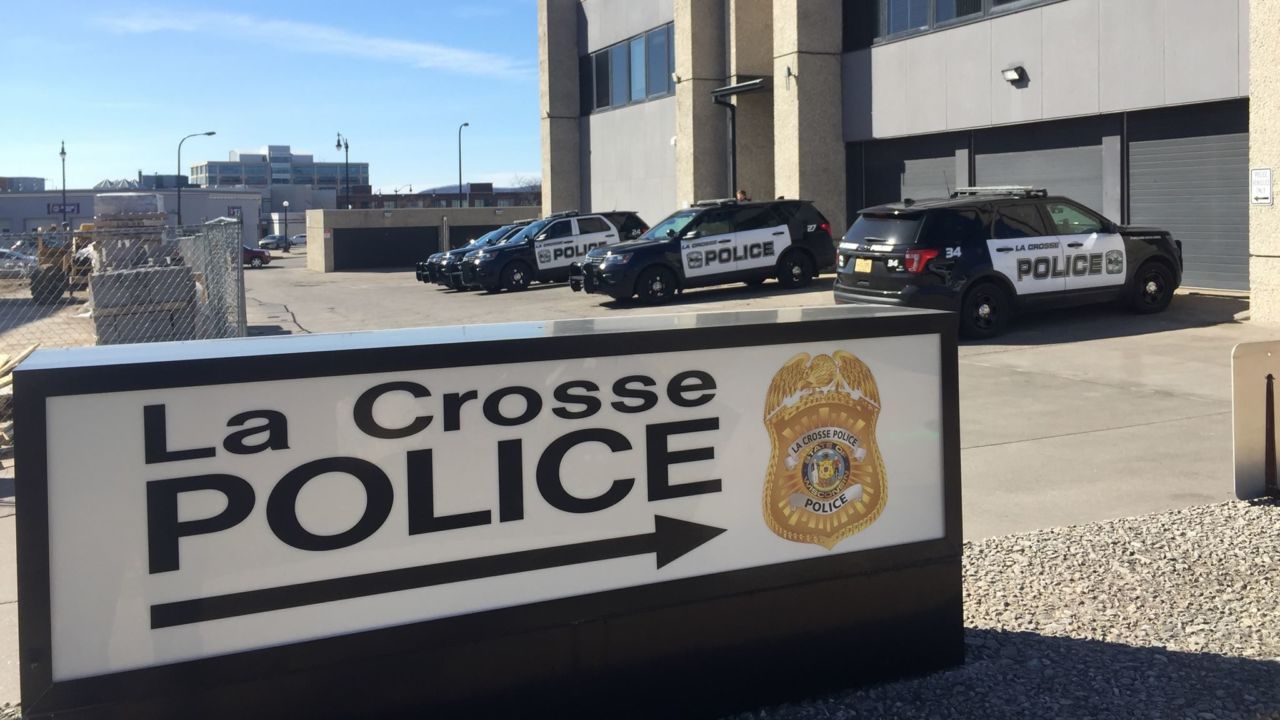 Hopefully there are no dead squirrels or flipped over cars in store for this year’s Oktoberfest.

The La Crosse Police Department (LCPD) is gearing up for a long weekend, bringing in extra volunteer officers from neighboring departments to help keep the city safe.

Sergeant Brooke Pataska of the LCPD was on La Crosse Talk PM this week. She said the weekend will be an all hands on deck situation.

“It’s no secret that alcohol will be consumed, so that’s where we want more people out there, more officers visible,” Pataska said. “It’s more for those welfare checks where people just consume too much and they can’t find their friends, they can’t find a ride home, they need help even getting to a hospital.”

With an estimated 150,000 people expected for the Maple Leaf parade and 50,000 expected to partake in other festivities, the LCPD is expecting to have a higher number of calls for service which can range from the aforementioned welfare checks, to breaking up a bar fight or noise complaints from house parties.

On a typical weekend, there are usually around 300 calls for service, but in past Oktoberfest years, those numbers are triple.

Most of the citations issued are alcohol related such as public urination, littering and damage to property.

“It’s a lot of those things that I think people wouldn’t do, or hopefully wouldn’t do, when they are sober,” Pataska said. “But again, they consume too much and they think it’s a good idea.”

While the police will be out in full force, they want to remind everyone that they still want people to have fun, just safely.

“We’re hoping that we can almost celebrate with people,” Pataska said. Yes we are working, but we are hoping to be able to enjoy the weekend as well … by not arresting people.”