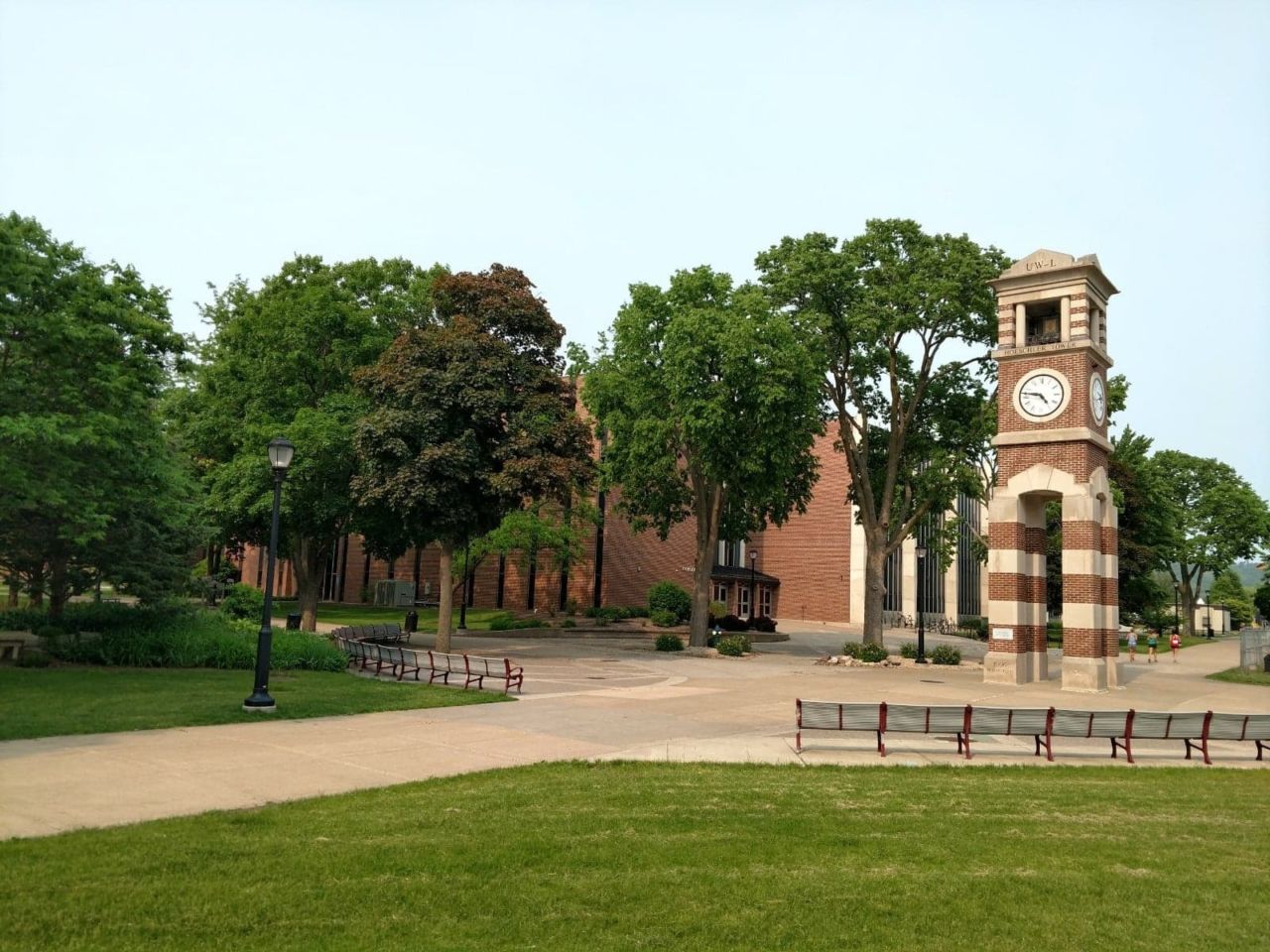 The oldest building at UW-La Crosse will get a heating system makeover.

The state building commission has okayed a $14 million upgrade of the HVAC system at Graff Main Hall, which opened in 1909.

Heating and air conditioning equipment at Main Hall is about 40 to 50 years old, and needs replacing. The last major renovations in the building happened in the late 70’s.

According to the office of Rep. Jill Billings, who serves on the building commission, most of the air handling units and exhaust fans at Graff have been in place about 40 years. Main Hall is 113 years old, and was the first building on the university campus. Some of the building’s original steam-heating equipment reportedly is still in place.