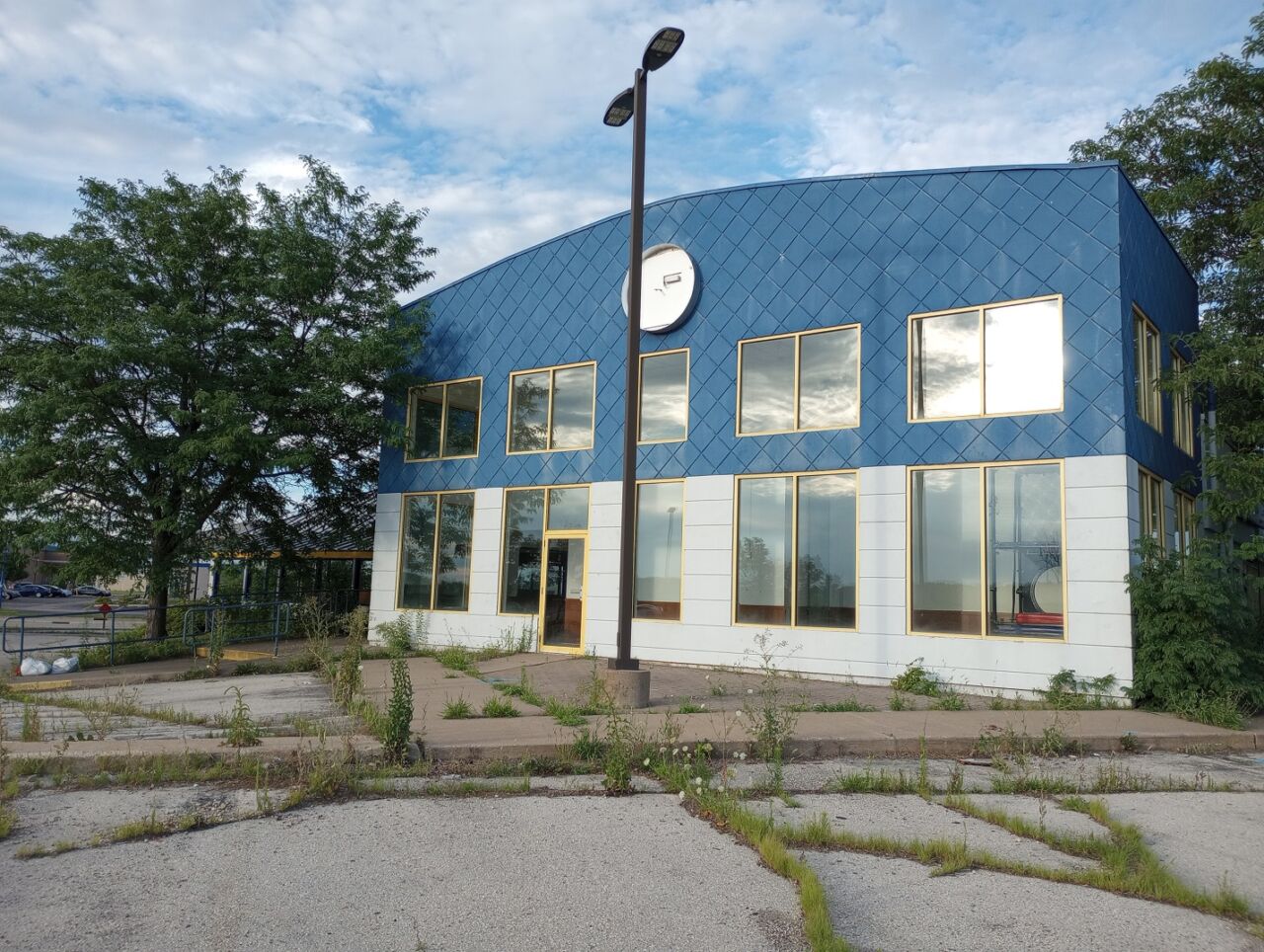 The old Burger King on La Crosse’s north side could be coming down in a few weeks.

La Crosse city committees will have hearings this week on a plan to demolish the abandoned building at Bridgeview Plaza, so it can be used for green space.

The restaurant closed in 2017, just as the state’s Department of Transportation was getting ready to rebuild the intersection of Rose Street and West George, as part of the Exit 3 reconstruction around Interstate-90.

McDonald’s used to be next door to Burger King, but the road project forced it to move a short distance away to the current location on George Street.

La Crosse’s City Plan Commission on Monday afternoon and Judiciary and Administration Committee on Tuesday evening will discuss the plan.