Tuition-free college being offered to many UW System students 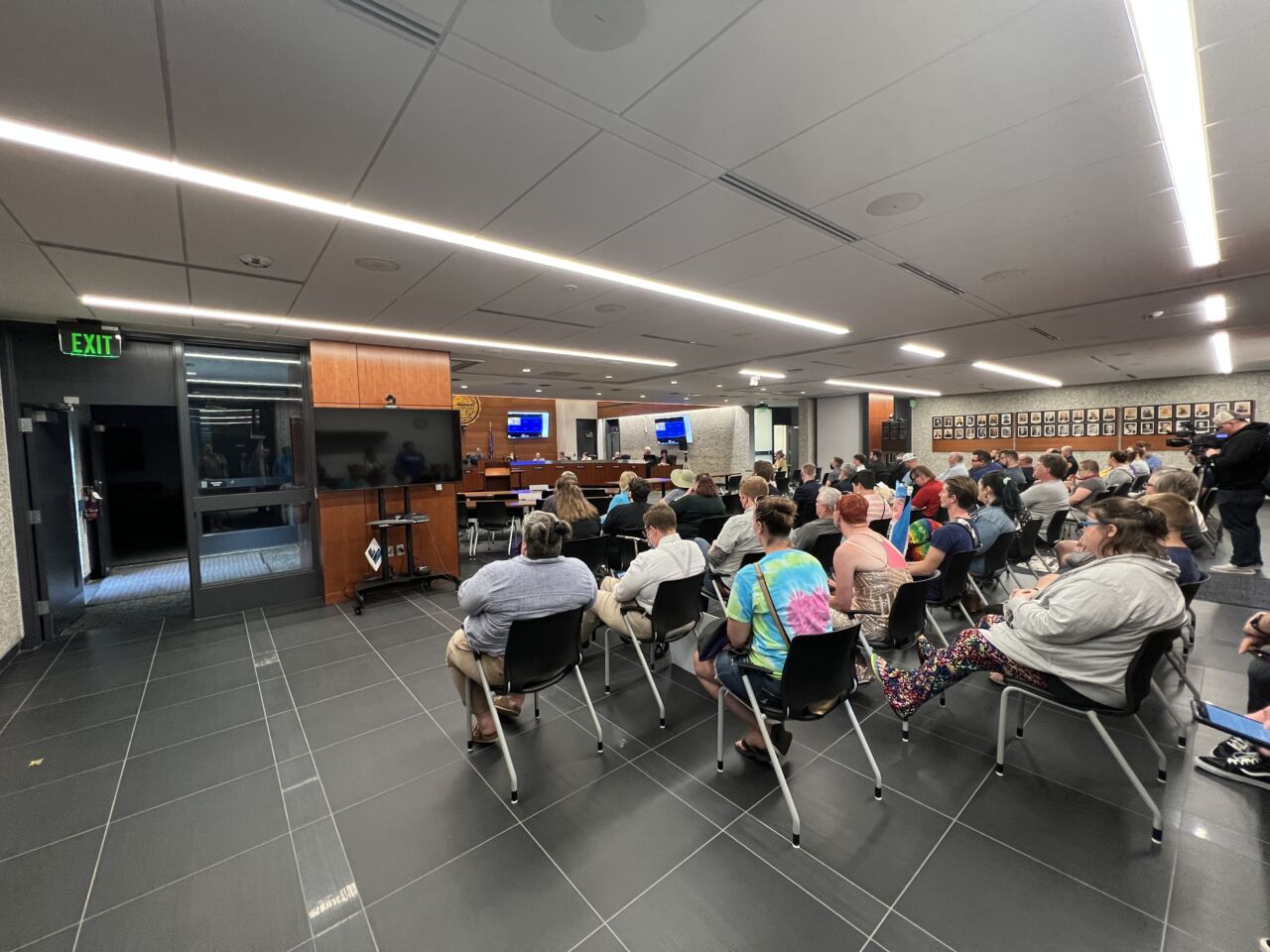 City leaders in La Crosse may spend a few more weeks debating the issue of conversion therapy, the practice of trying to change the sexual preference of someone who identifies as transgender or gay.

After a closed-door discussion on Thursday night, the city council will suspend a ban on the therapy for 60 days.

The ban was approved in June, and that move was followed by protests from citizens who don’t want the city to tell them how to raise their children.

Mayor Mitch Reynolds says he had expected the ban to be upheld, instead of referred.

Citizens who want the therapy available demonstrated outside City Hall after passage of the ban in June, calling for the mayor to veto the measure. They view the ban as a mistake that needs to be corrected, and believe that the majority of city residents oppose a ban.

, who has represented the UW-La Crosse area.