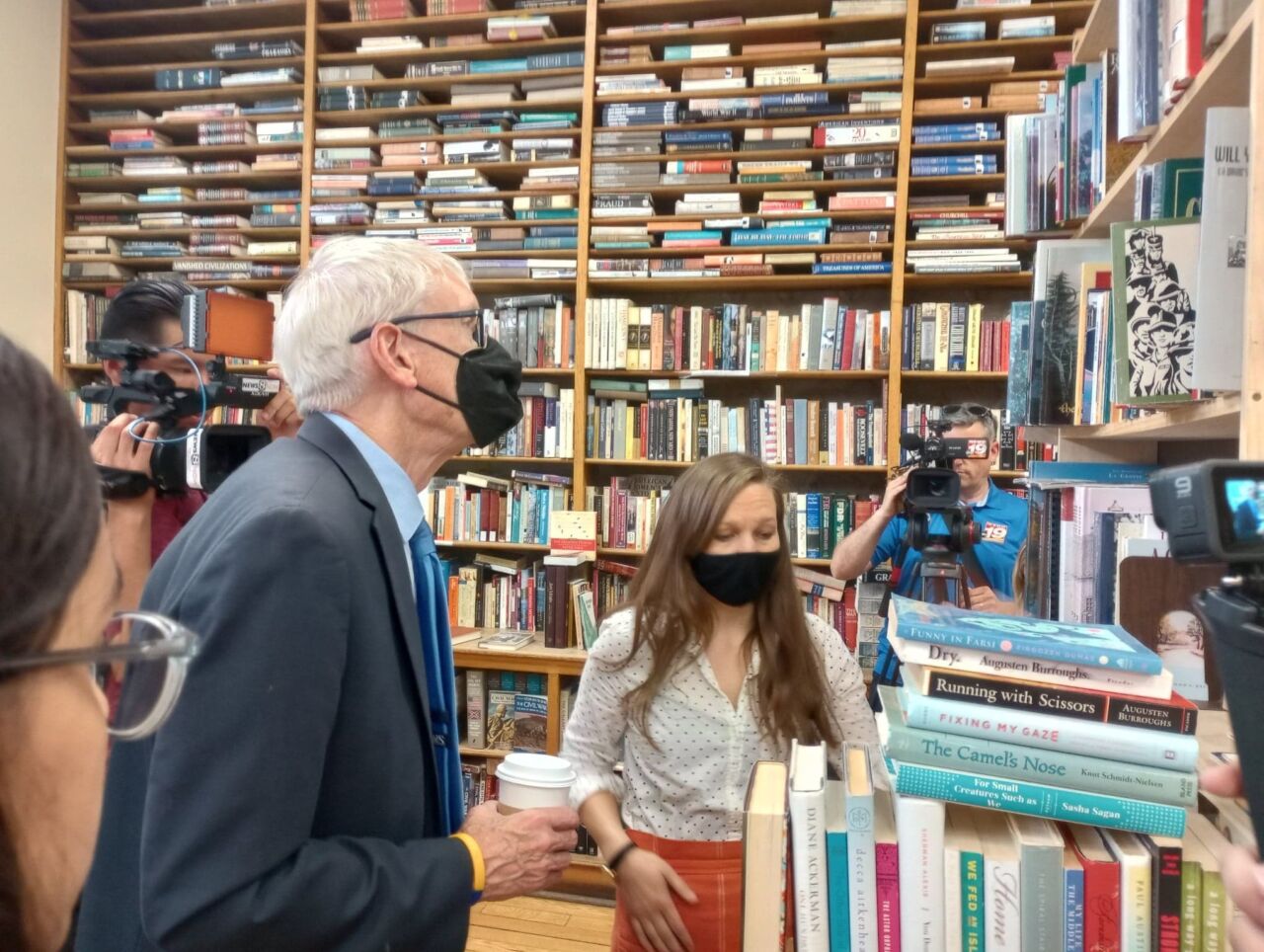 Wisconsin’s governor worries that colleges such as UW-La Crosse will be affected by a new decision from the state Supreme Court.

Democratic Governor Tony Evers is upset with the court ruling which declared that a Scott Walker appointee to the DNR board can stay on the board indefinitely.  Evers says the Republican-run Senate has been keeping his nominees off the UW Board of Regents.

“I have 9 of the 11 Board of Regents that have not been appointed,” says the governor. “And when, if for some odd reason, a Republican is in my position in a couple months, all those people will be gone.”

Evers is running for a second term in November, and has publicly declared that he expects to win the election. Speaking at a La Crosse book store late last week, the governor said his appointees for the Regents are not political people.