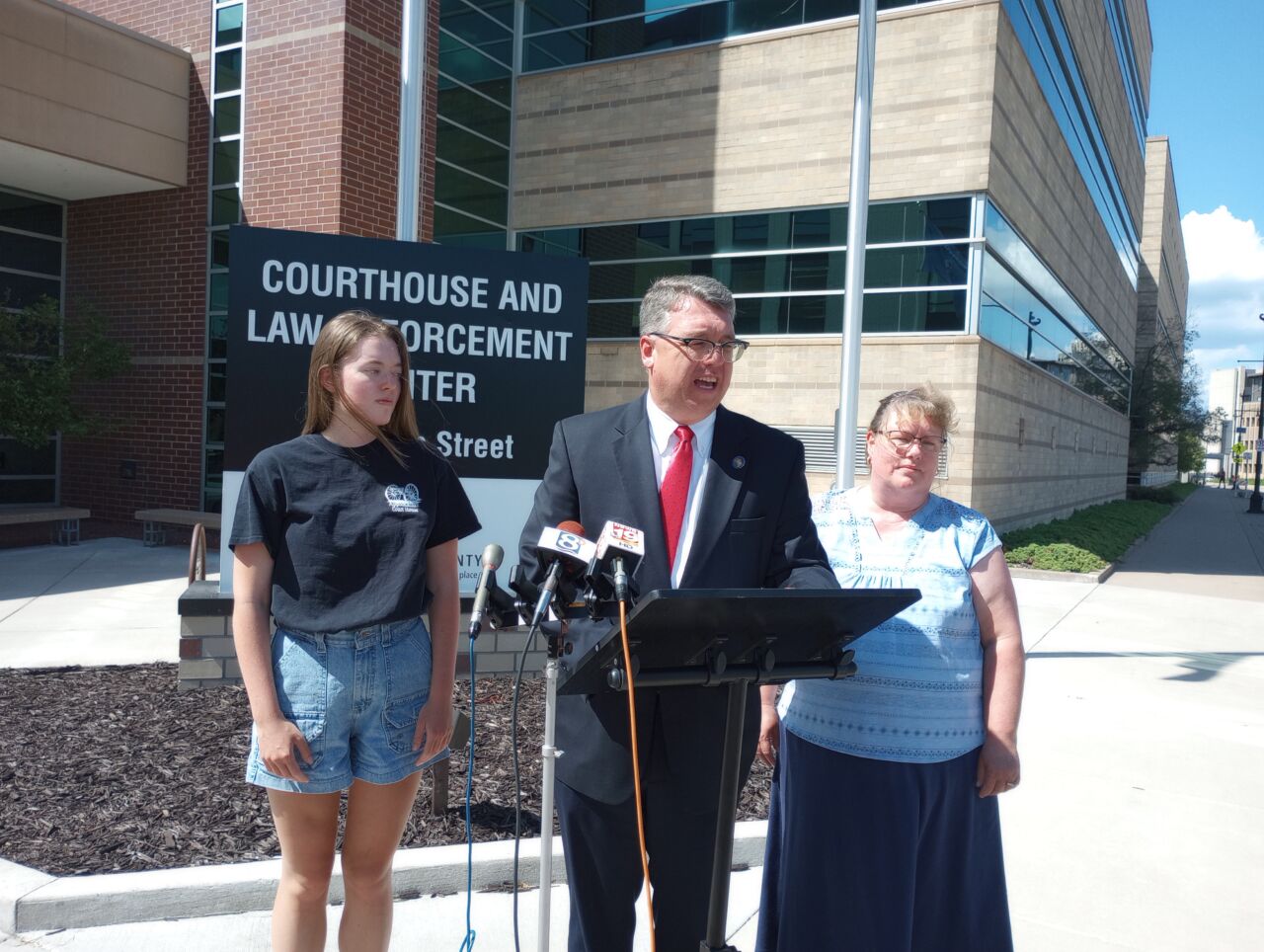 No surprise in Madison. Republicans, who run the Wisconsin Senate, quickly shut down a special session on Wednesday, which Governor Tony Evers had called to deal with the state’s 173-year-old abortion law.

GOP lawmakers have routinely ended special sessions in only seconds, in defiance of Evers, saying that the governor calls the sessions for political gain.

State Sen. Brad Pfaff (D-Onalaska) said Wednesday during a news conference that Republicans ignoring the session sets Wisconsin back more than a century.

“It took the State Senate Republicans 13 seconds in order to gavel us in and gavel us out,” Pfaff said, after returning to La Crosse from Madison. “And, if the U.S. Supreme Court, as expected, rules next week on Roe v. Wade, it’ll set back reproductive health care a 173 years in this state.”

Abortion restrictions passed in 1849 in Wisconsin — the year after it became a state — will be enforced again if the 1973 Roe ruling is reversed by the Supreme Court. Pfaff supported the governor’s call to have the state’s abortion ban repealed.

Pfaff was accompanied by his wife Betty and 19-year-old daughter Lizzie, who is a college student in Madison. The Senator says Lizzie was born a few weeks premature, and he recalled talking with Betty about their two children, and whether they should have more kids.

“Our doctor told us, made it very clear to both of us, but especially to Betty, the challenge that it would be to have more children,” Pfaff said. “This isn’t just an easy black or white conversation.”

Pfaff added that calling a special session was the only method available to the governor to get lawmakers to repeal the 1849 abortion law before a Supreme Court ruling.