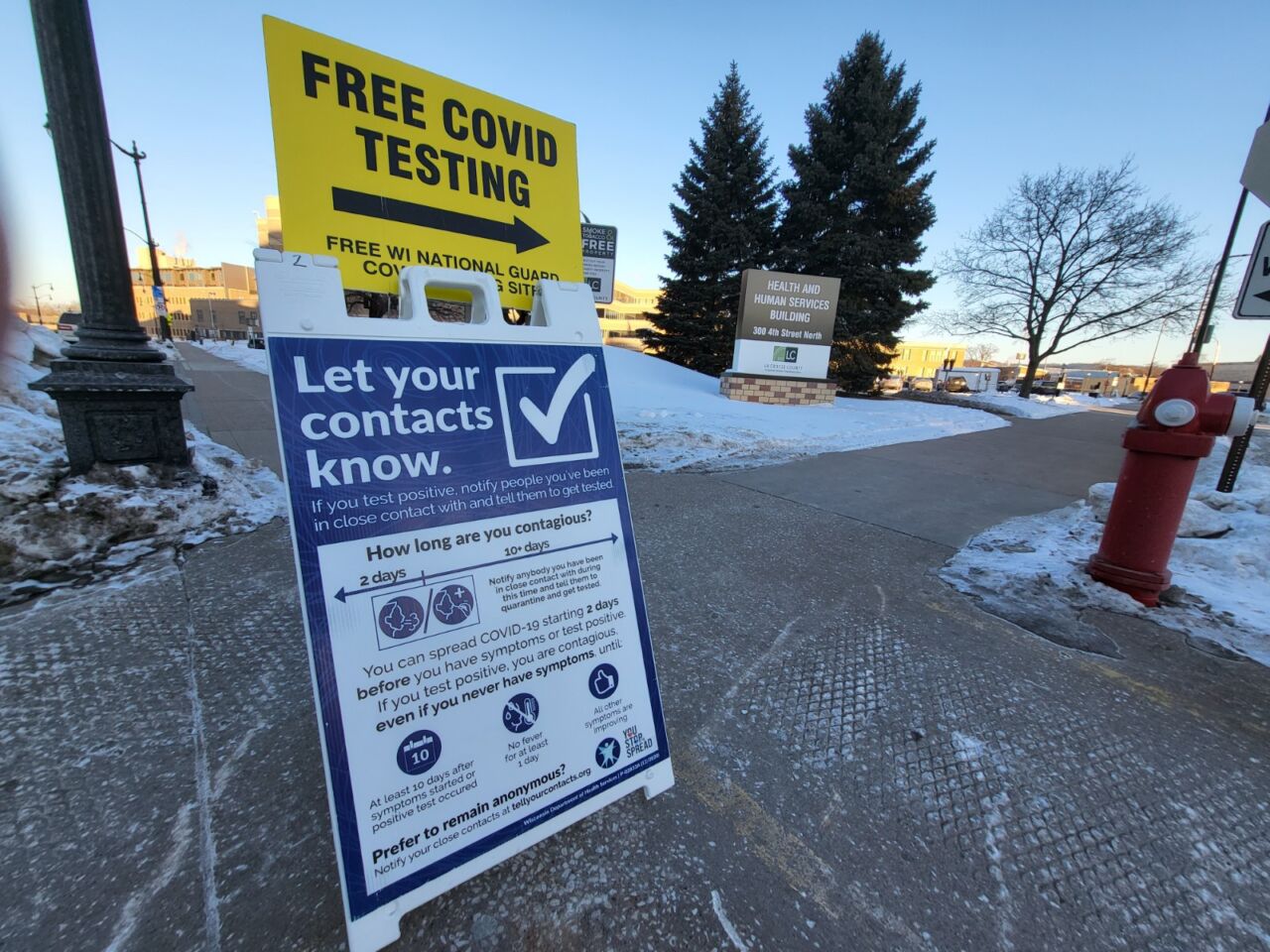 MADISON, Wis. (AP) — A divided Wisconsin Supreme Court on Tuesday said the state health department can release data on coronavirus outbreak cases, information sought two years ago near the beginning of the pandemic.

The court ruled 4-3 against Wisconsin Manufacturers & Commerce, the state’s largest business lobbying group, which had wanted to block release of the records requested in June 2020 by the Milwaukee Journal Sentinel and other news outlets.

The state health department in the early months of the pandemic in 2020 had planned to release the names of more than 1,000 businesses with more than 25 employees where at least two workers have tested positive for COVID-19.

Wisconsin Manufacturers & Commerce, along with the Muskego Area Chamber of Commerce and the New Berlin Chamber of Commerce, sued to block the release of the records, saying it would “irreparably harm” the reputations of their members. It argued that the information being sought is derived from diagnostic test results and the records of contact tracers, and that such information constitutes private medical records that can’t be released without the consent of each individual.

Attorneys for the state argued that the information contained aggregate numbers only, not personal information, and could be released.

A Waukesha County circuit judge sided with the business group and blocked release of the records. A state appeals court in 2021 reversed the lower court’s ruling and ordered the case dismissed, saying WMC failed to show a justifiable reason for concealing the records.

WMC appealed to the state Supreme Court, which upheld the lower court’s ruling.

Kurt Bauer, president of WMC, said it disagreed with the ruling, which he asserted “has opened the door to massive public intrusion into private medical records possessed by state agencies.”

The ruling was written by Justice Rebecca Dallet, who was joined in the majority by two other liberal justices and conservative Justice Brian Hagedorn, who is often a swing vote. The other three conservative justices dissented.

The court concluded that WMC did not have a right to ask a court to block the release of the records before they were made public under an open records request from the Milwaukee Journal Sentinel. The state Supreme Court ruled that “WMC’s position would undo the legislature’s choice to preclude pre-release judicial review in most circumstances.”

But Chief Justice Annette Ziegler, writing for the minority, said the law allows for such challenges and the court’s ruling will open the door to the release of personal medical information to the public. She warned that the release of confidential patient files would cause “irreparable” damage.

The ruling “closes the courthouse doors to anyone who may wish to challenge the release of personal medical information,” Ziegler wrote. “This is egregious error.”

Bill Lueders, president of the Wisconsin Freedom of Information Council, said the dissenting justices were trying “to stir up unfounded fears about the disclosure of personal medical information.” The only information being released is the name of businesses and number of employees with confirmed infections, he said in a written statement.

“To try to frighten people into believing that their most personal medical information is now open for all to see seems irresponsible,” Lueders said.