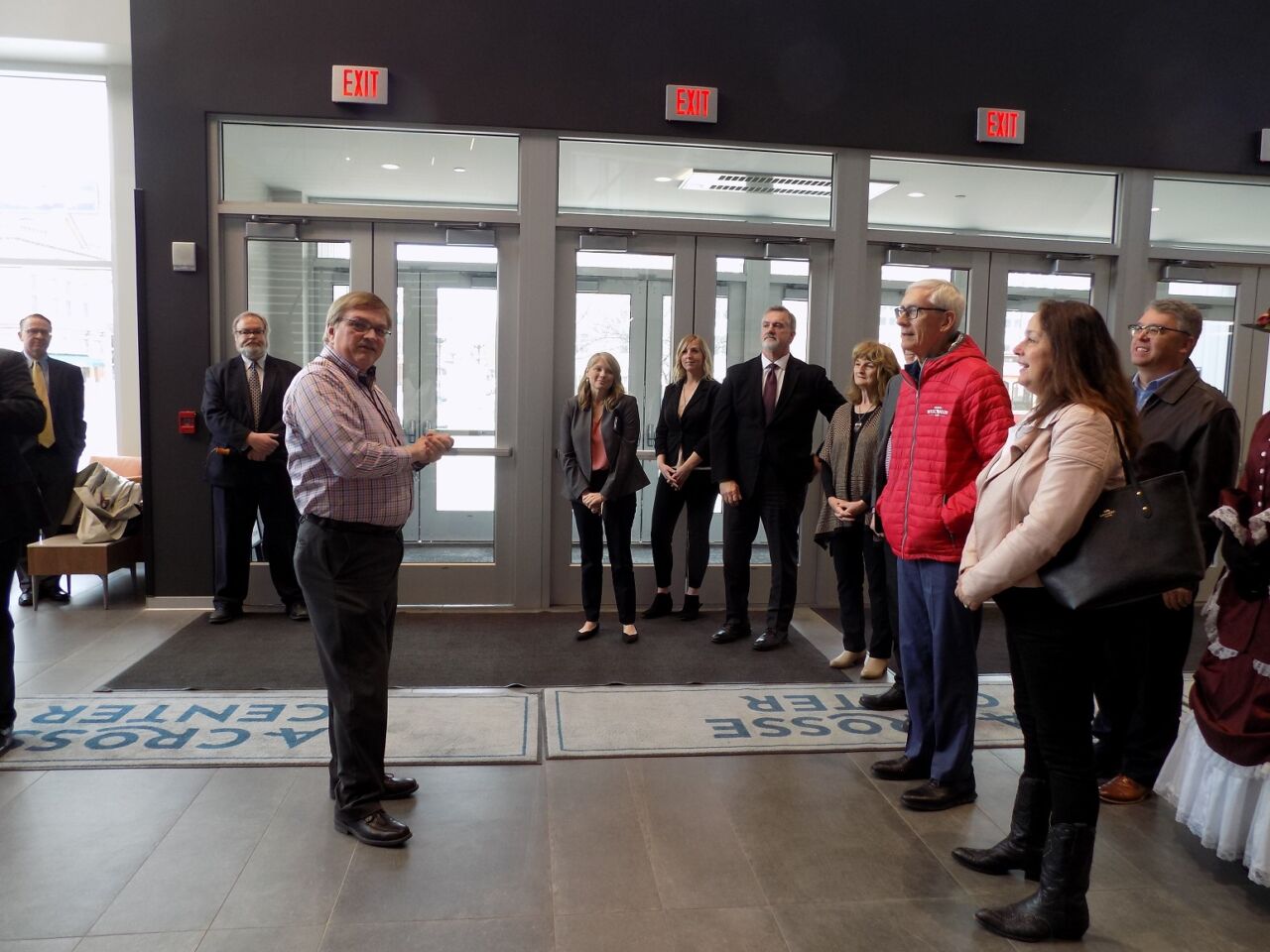 Wisconsin’s governor wants to see Congress take action to preserve abortion rights, following reports that the Supreme Court may be preparing to overturn the Roe vs. Wade decision.

Democrat Tony Evers is leading a group of 17 governors calling on Congress to pass a law including protections described in the 1973 court ruling.  While touring the La Crosse Center on Tuesday, Evers had concerns that Wisconsin could revive a statewide abortion ban dating back to 1849.

“It was a horrible decision,” Evers said about the apparent ruling being considered by the Supreme Court, according to a document leaked to the Politico website. “I truly believe that women have the right to take care of their bodies and their own reproductive health.”

“We have a law on the books that makes it illegal for physicians…to do abortions, and so I just think it’s gonna impact our state in a very, very detrimental way,” said the governor.

In the races for governor and U.S. Senate in Wisconsin, the Associated Press says word of a possible abortion ruling has led Democrats to capitalize on anger over the news, while Republicans are joyful at the idea of overturning a ruling from nearly 50 years ago.

Governor Evers briefly toured the renovated La Crosse Center after riding through town on the MTU’s special trolley, in celebration of National Travel and Tourism Week.