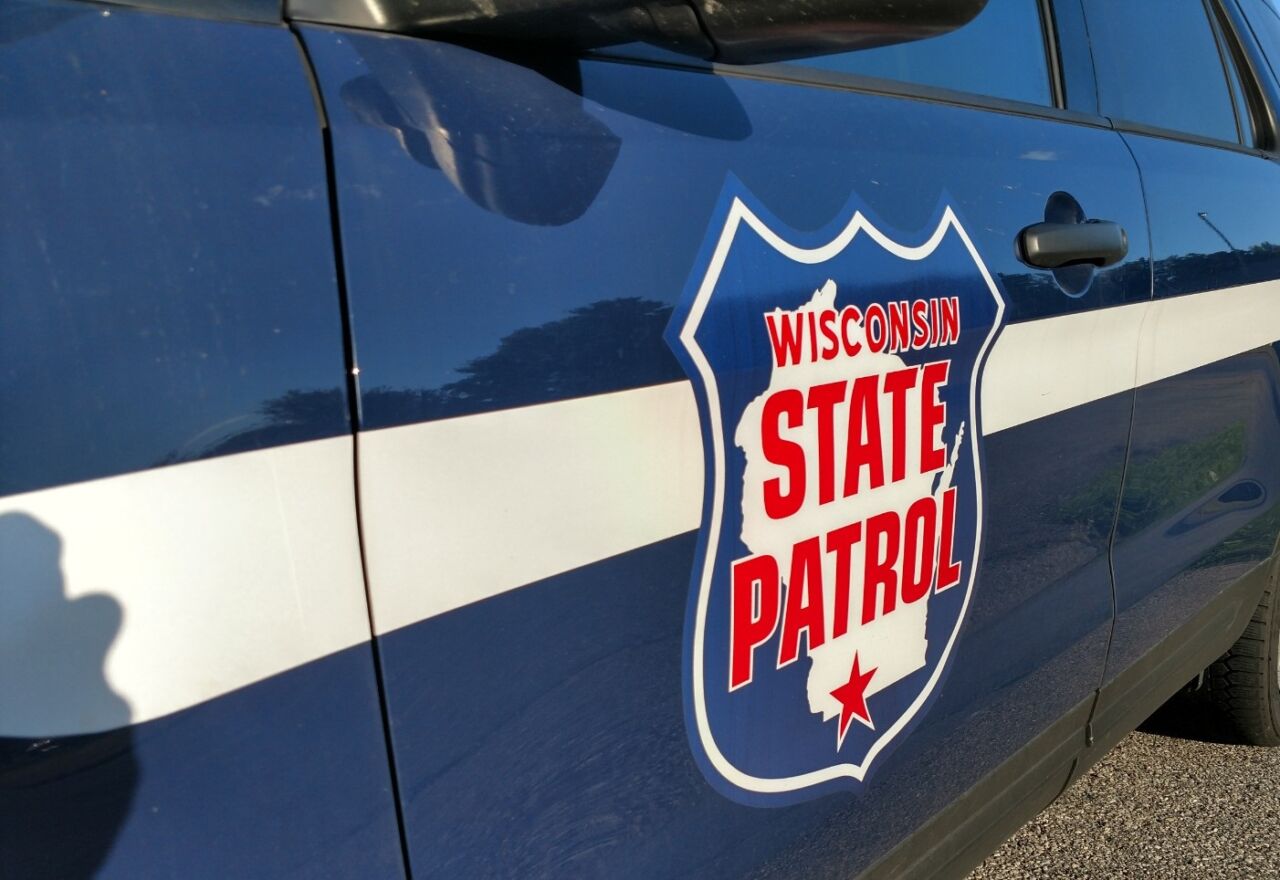 A La Crosse man has been killed in a weekend rollover crash in Jackson County.

Cox-Bey apparently died at the scene, but authorities say he was still transported to Ramsey County. He was alone in the vehicle, and was not wearing his seatbelt.

This is the second fatal accident in Jackson County this year. In January, three men died in the county’s first crash of the year, near I-94.