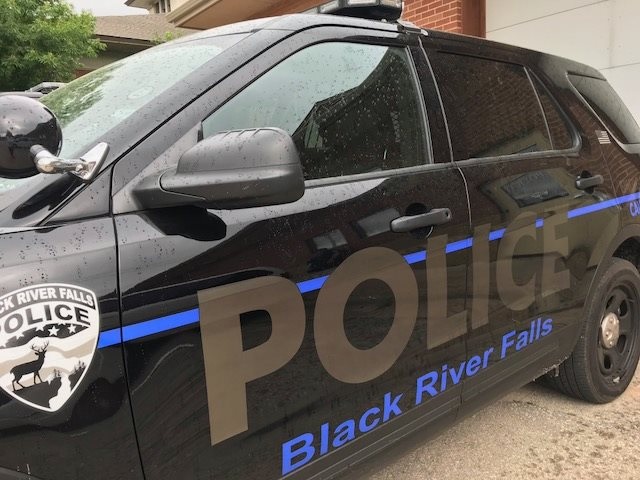 BLACK RIVER FALLS, Wis. — Police in Black River Falls are investigating a house fire which may have been deliberately set, according to a release from the city’s police chief, Jeremy Isensee.

Officers responded early Thursday morning to a fire call on Alder Street. They determined that the fire was suspicious and could be arson.

One firefighter was injured at the scene. The state fire marshal is involved in the investigation.

The Wisconsin State Patrol, the Ho-Chunk Nation Police and Jackson County all assisted in response to the fire.