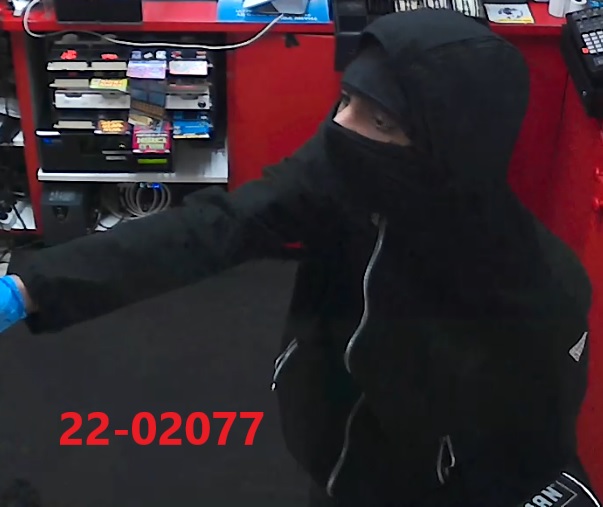 Citizens of La Crosse are helping police track down whoever robbed a State Road Citgo station last week on the south side of La Crosse.

Lt. Linnea Miller from the La Crosse Area Crime Stoppers program says no arrest has been made.

“We’re on the lookout for identification of the suspect in the armed robbery,” Miller told WIZM, “and we’ve had a tremendous response from the community, and an outpouring of information that has come in, which is wonderful.”

Police suspect that two men pointed guns at the owner of the Citgo back on Jan. 16. They went away with about $1,500.

Miller just shifted to the Crime Stoppers program, although she has been with the La Crosse Police Department for 22 years.

The Crime Stoppers tip line is (608) 784-TIPS, and callers can remain anonymous.