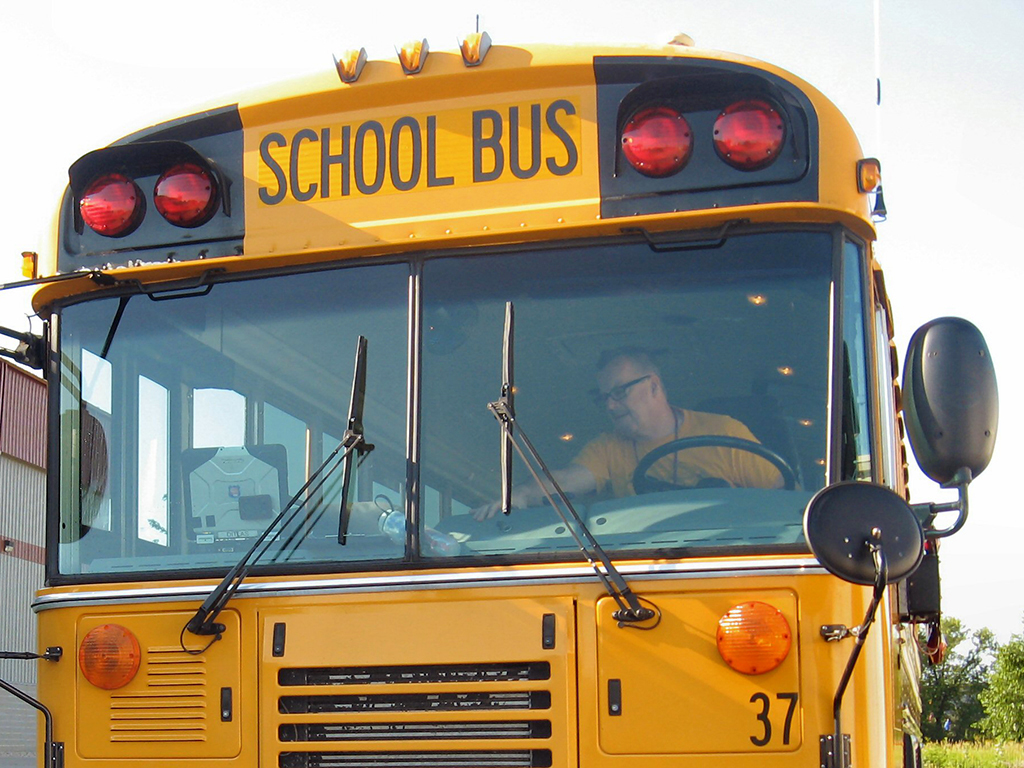 MADISON, Wis. (AP) — The Wisconsin Department of Transportation will temporarily ease the requirements for becoming a school bus driver in an attempt to get more people behind the wheel and help school districts strained by a shortage of drivers.

The DOT is waiving the portion of the test for potential drivers that requires them to identify engine components. All other requirements of the written and road tests will remain.

“WisDOT is taking every available opportunity to ease the strain on communities struggling to recruit drivers by removing barriers that might keep prospective drivers from applying,” Division of Motor Vehicles Administrator Kristina Boardman said.

A recent waiver from the Federal Motor Carrier Safety Administration temporarily allows states to modify the test for school bus drivers. Wisconsin’s waiver expires at the end of March.

Kobussen Buses Vice President Dan Kobussen in Kaukauna tells WLUK-TV that he has been arguing for years that it’s not practical for drivers to have to know all the components of a school bus engine.

“We think it’s more important to concentrate on the students and have some safety tips for that more than the actual mechanics of the bus,” said Kobussen.

Also, the DMV has sent a letter to nearly 1,000 former drivers who let their school bus license lapse. The letter encourages interested drivers to renew their endorsement and check out employment opportunities in their community.

Many school bus companies have implemented employment incentives, including increased wages and sign-on and referral bonuses.