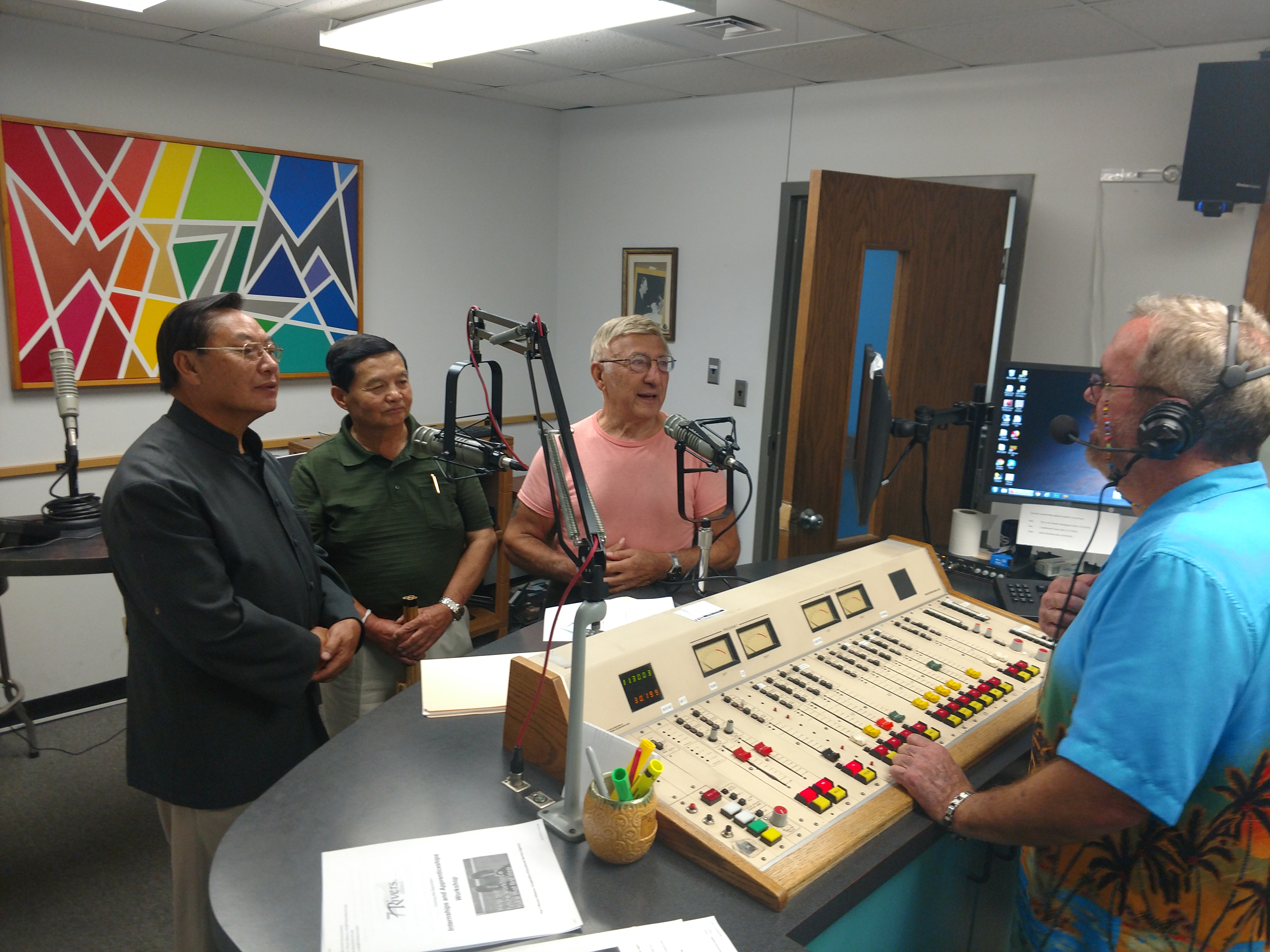 An update on this story can be found here, with the Park Board’s decision.

A north La Crosse park may be renamed to honor one of its biggest supporters.

The city park board could vote Thursday night on a resolution to add the name of Louis Ferris to Veterans Freedom Park.  Ferris died last month.

For many years, the Korean War veteran raised money to place statues and other memorials to honor veterans inside the park along Clinton Street.

Congressman Ron Kind of La Crosse asked the city to add Ferris’ name to the official name of the freedom park.

The monuments now in the park recognize vets from Vietnam and both World Wars, local Hmong and Lao veterans who helped U.S. troops in Indochina, and the women’s cadet corps.