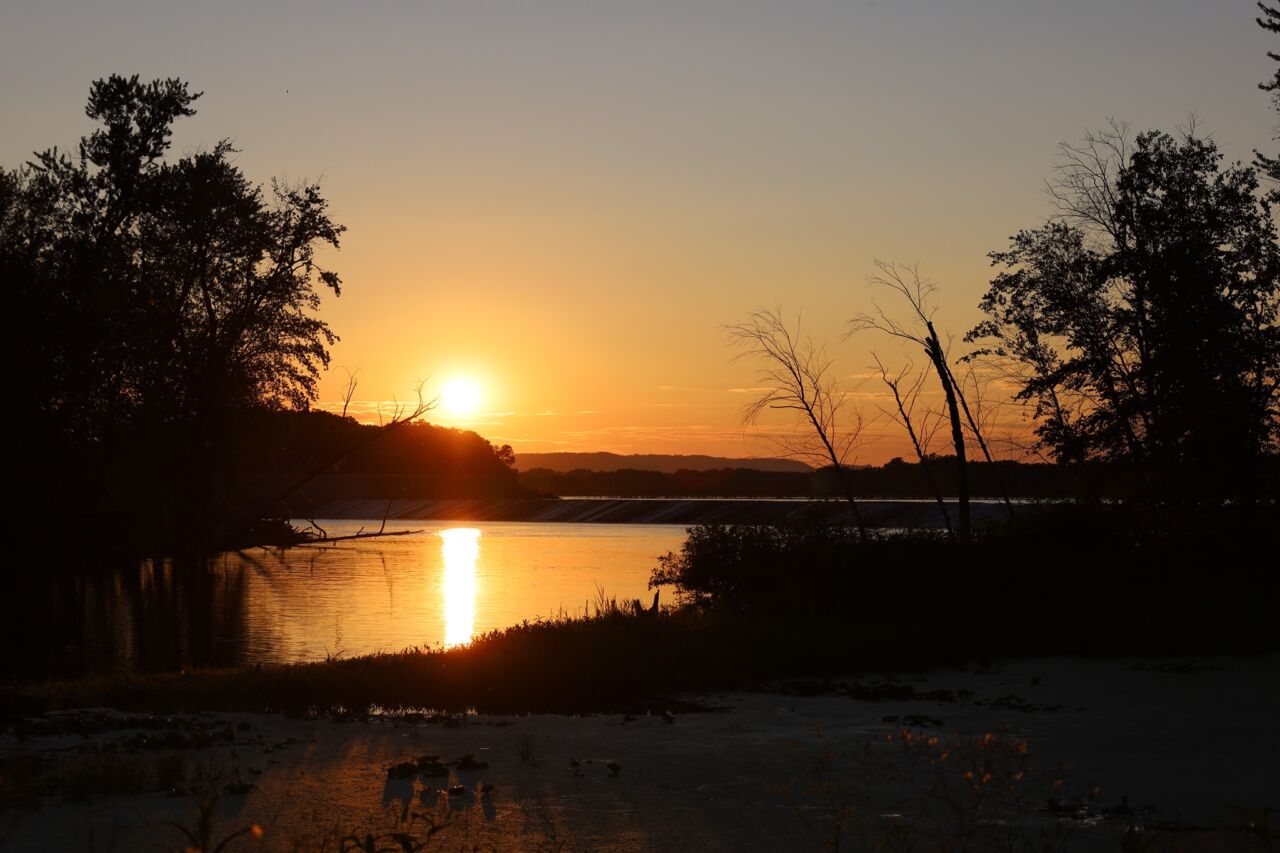 Lake Onalaska. It’s a lake, right? Yes and no.

Apparently, it depends on if you have a fishing pole.

“Nobody’s ever really quite sure if Lake Onalaska is actually a lake or if it’s part of a river,” County Board chair Monica Kruse said Tuesday on La Crosse Talk PM. “So, that’s kind of been an ongoing controversy for, I don’t know how many years. Probably, longer than I’ve been on the county board.”

Kruse joined the show to discuss some of the important items on Thursday’s La Crosse County board meeting agenda, but did have some fun with the Lake Onalaska conversation.

Kruse has been on the county board since since 2009. She admitted, even with this ordinance change on Lake Onalaska or not-Lake Onalaska, it might be better explained by someone else but it was still fun to try and navigate — which is also part of the ordinance.

The agenda item reads, “First Consideration of Ordinance No. 192 to Amend s. 30.81 Entitled “No Wake Zones” of Chapter 30 [Navigable Waters, Harbors and Naviation] of the General
Code of La Crosse County, Wisconsin.

That really doesn’t explain much. Kruse did a better job on if the lake’s a lake, what that means to the county board.

“This ordinance is now going to straighten that up and it’s going to decree that Lake Onalaska is a lake for purposes of boating,” she said. “And, because of that, the county doesn’t have regulatory powers over it. So, we can’t set ‘no wakes.'”

Then Kruse went back to confusing the audience again.

“So, for purposes of boating, it is a lake. And, for purposes of fishing, it is a river,” Kruse said. “At least that’s how I interpret it. Hopefully at the County Board meeting, somebody will explain it in a way that we can all understand this better. But, basically, that’s what it comes down to.”

Other things Kruse discussed that are on the agenda include expanding a dog kennel in the Town of Medary and more discussion on spending the $22 million in American Rescue Plan Act money.